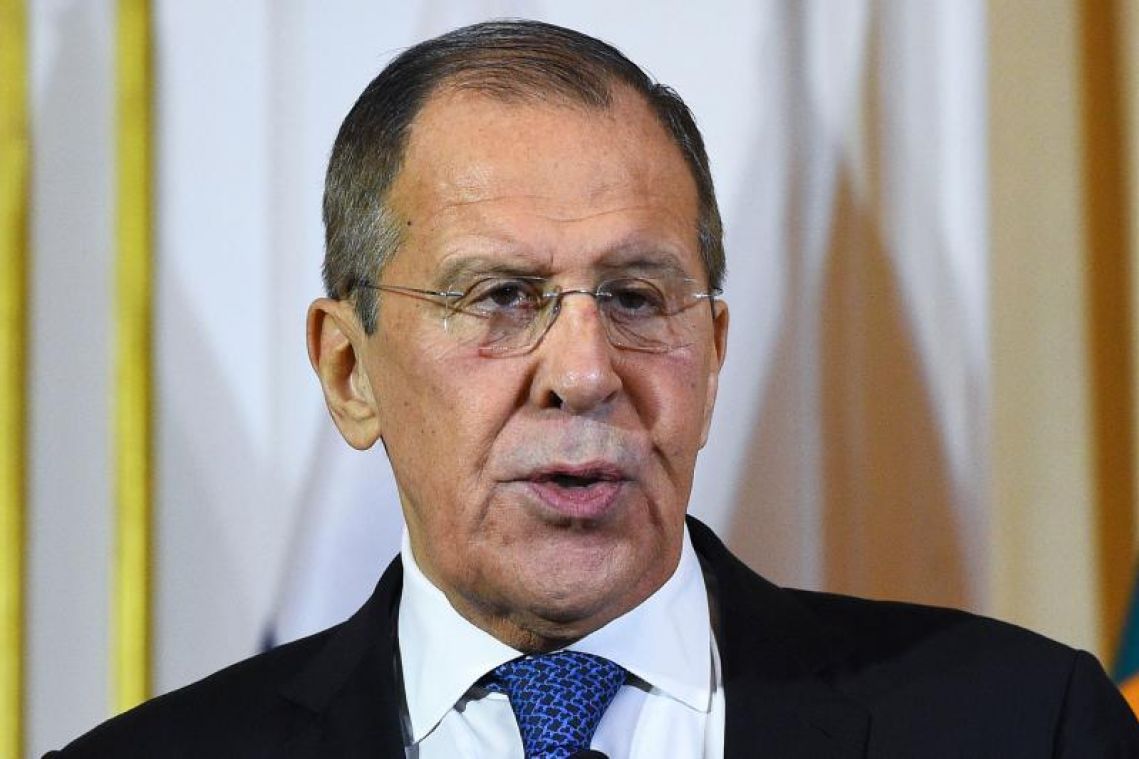 Russia says US Indo-Pacific strategy is to contain China

Addressing a global conference in the Indian capital to discuss the most challenging issues facing the world community, Russian Foreign Minister Sergey Lavrov said that Asia-Pacific cooperation until now was centred on South-east Asia.

The Indo-Pacific concept being pushed by the US, Japan and others was to reconfigure the existing structure, he said.