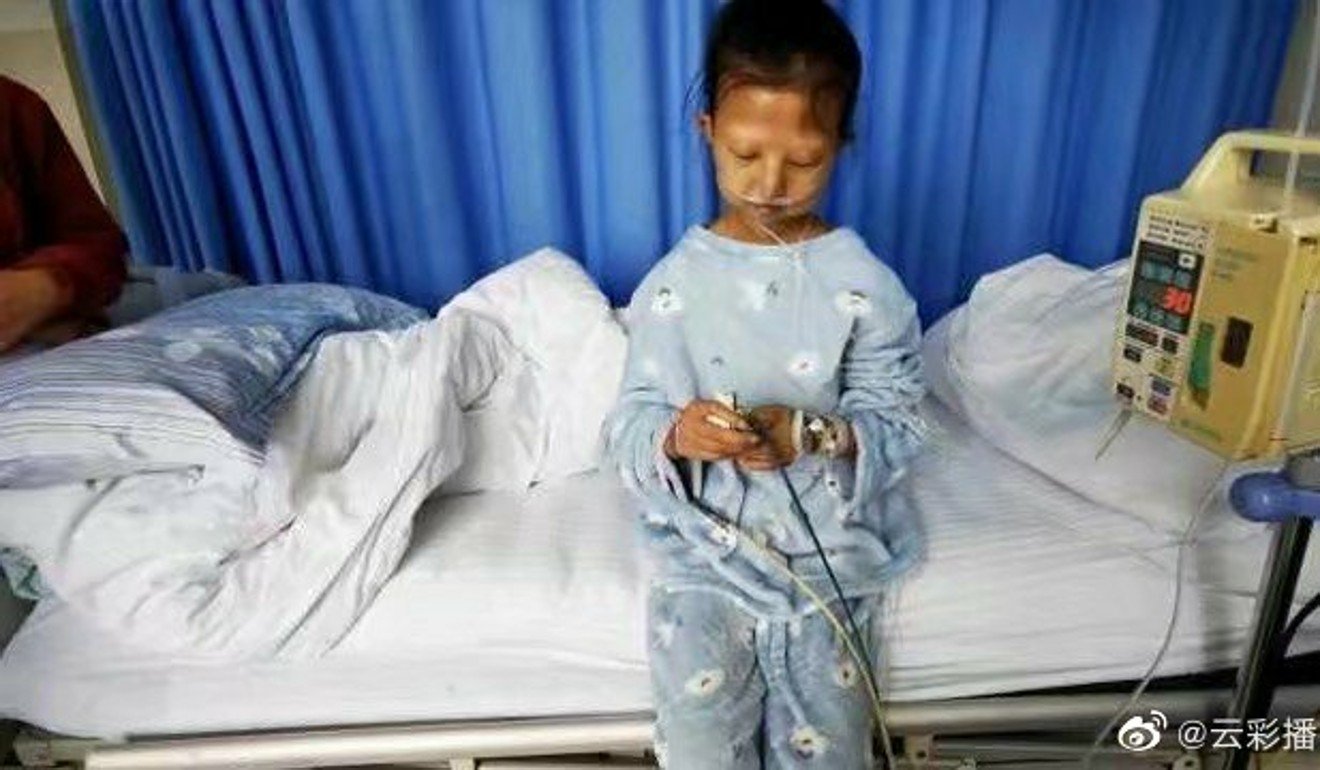 Chinese woman, 24, dies of malnutrition despite US$145,000 effort to save her

Highest quality moving experience! No hidden charges!
Do you want a free iPhone Xs? Many other amazing prizes are waiting too!

Wu Huayan, who lost her mother at four and spent much of her life caring for a sick brother, fell ill after eating only boiled rice and pickled chilli for five years

She appealed for financial help after being admitted to hospital in October, but the public’s generosity was not enough to save her

A young woman from southern China whose story of poverty and deprivation sparked a public appeal that raised almost 1 million yuan (US$145,000) has died in hospital from complications relating to malnutrition.