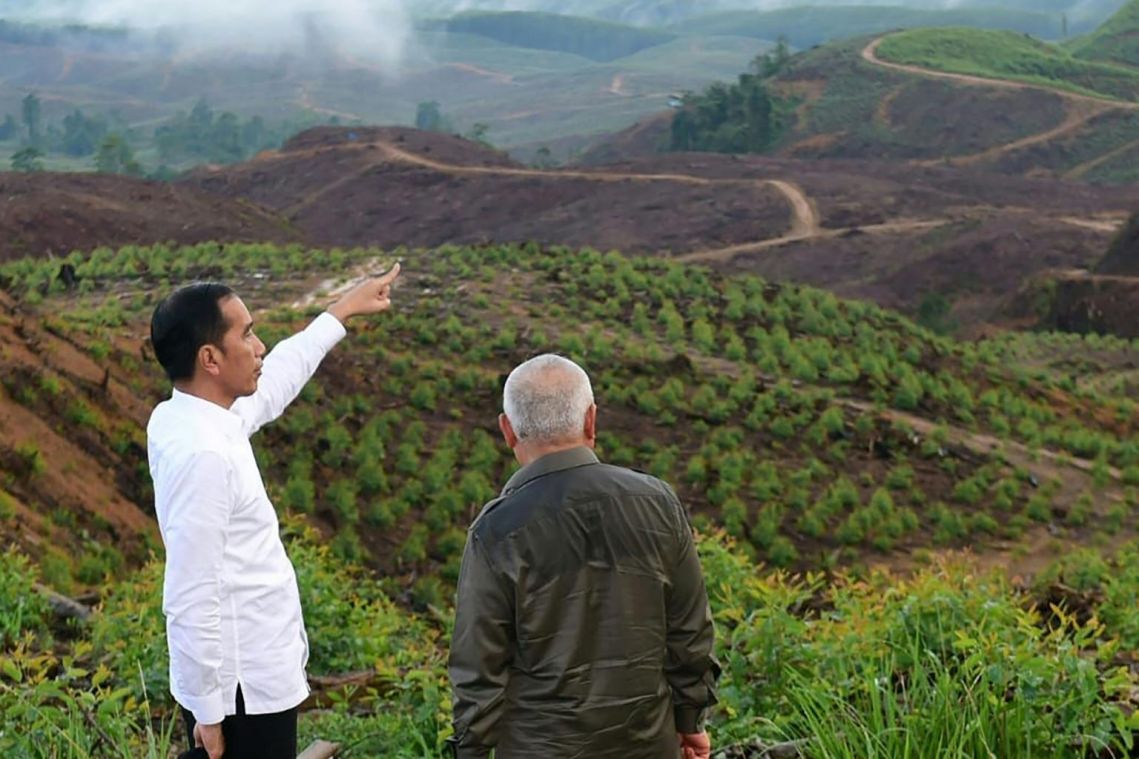 JAKARTA (THE JAKARTA POST/ASIA NEWS NETWORK) - President Joko 'Jokowi' Widodo has said he wants public and private transportation in the new capital city to be the first in the world that uses only autonomous and electric vehicles (EVs).

"Mass transportation will be autonomous there. Private cars will also be autonomous or electric, " Jokowi said in his opening remarks for the Indonesian Young Entrepreneurs Association (Hipmi).

"We can be the first capital city with mass and private transportation using autonomous and electric (vehicles). We will build it that way so everything can be efficient and cheap."