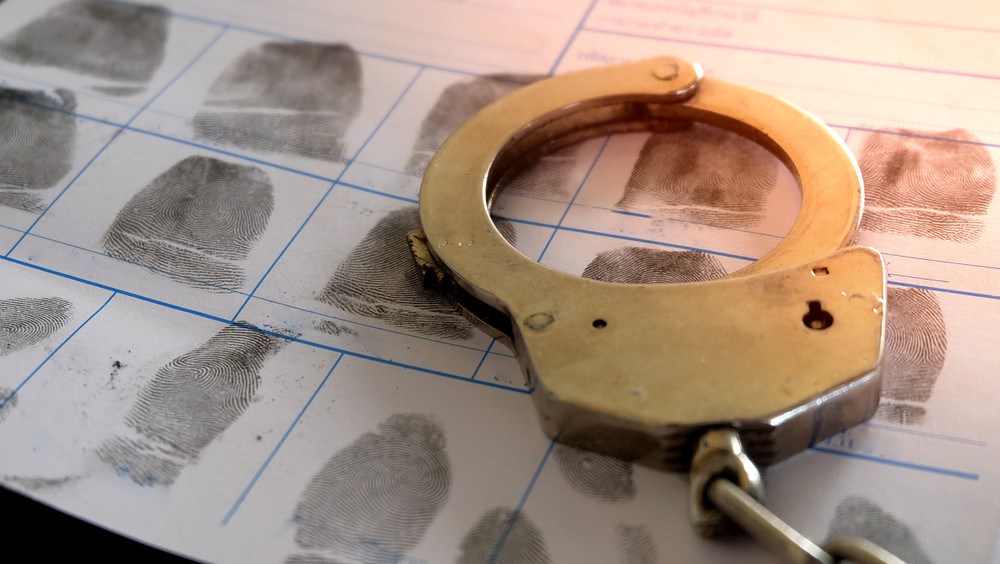 The Kepanjen District Court in Malang, East Java, has charged a 17-year-old student with premeditated murder for trying to save his girlfriend from being raped, the teenager's lawyer has confirmed.

The student was hanging out with his girlfriend on Sept. 8 at Gondanglegi Kulon village in Malang when apparently another male suddenly attacked them. The second male, identified as Misnan, reportedly taunted the teenager and threatened to rape his girlfriend, allegedly prompting the teenager to stab Misnan in the chest, killing him.