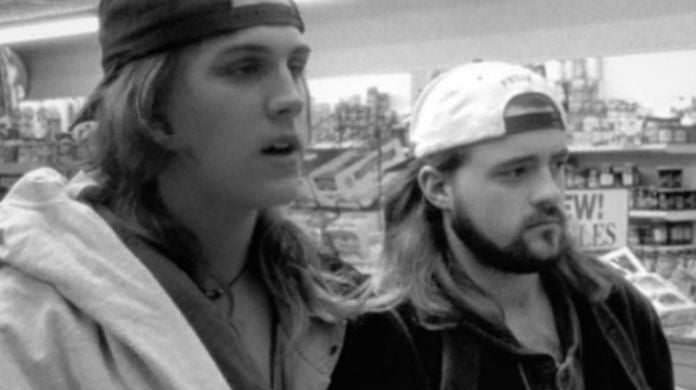 Do you want a free iPhone Xs? Many other amazing prizes are waiting too!
HOCKHUA 30-year anniversary promotion

There are certain names in Hollywood that are synonymous with each other and that includes Kevin Smith and Jason Mewes. The two men have been playing iconic stoners, Jay and Silent Bob, together ever since 1994's Clerks. Since then, they've recreated the roles in multiple Smith movies ranging from Mallrats to Chasing Amy to Jay and Silent Bob Strike Back. Currently, the old pals are on tour with the Reboot Roadshow, which is taking them across the country to screen their latest collaboration, Jay & Silent Bob Reboot. Yesterday, Smith took to Instagram to update his followers on the tour and celebrate his 26th anniversary of working in Hollywood alongside Mewes.