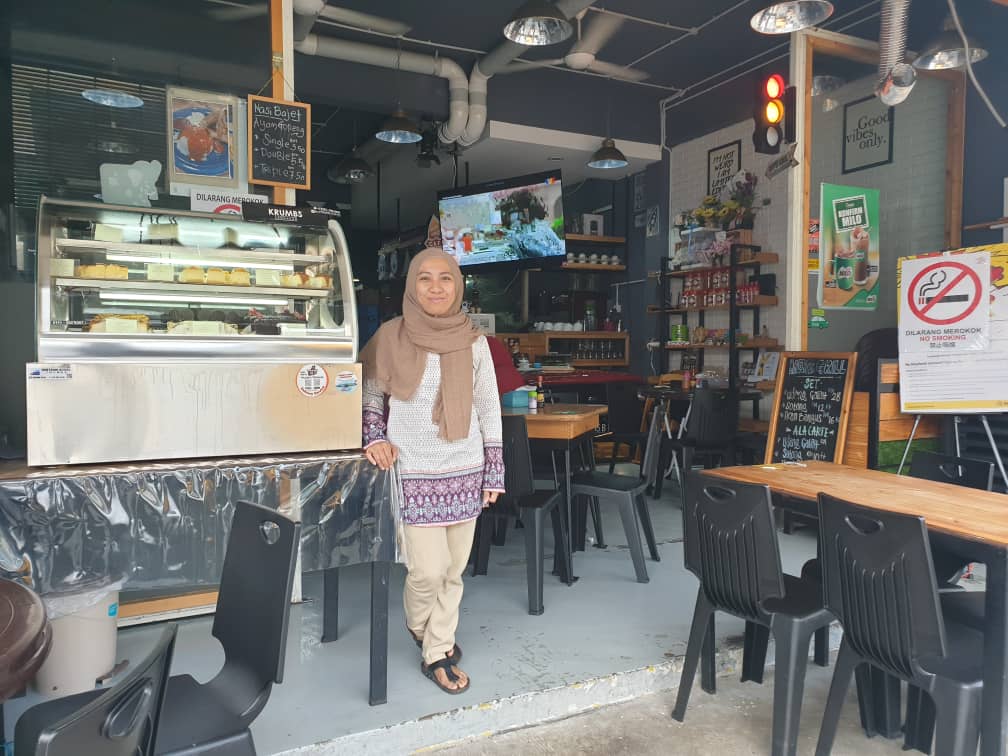 SANDAKAN: Starting January 1, this year customers who smoke at a food and beverages premises could be charged and issued with RM250 compound for the first and second offences, and RM350 for a third offence.

However, most eateries in Sandakan are not affected since the locals have been complying with the smoking ban since it was implemented in March last year.

Burhan Rustam, owner of Borhans Kebab in Sejati Walk Mile 7 here, said that customers had been complying with the smoking ban and the implementation of compound was not affecting his business.