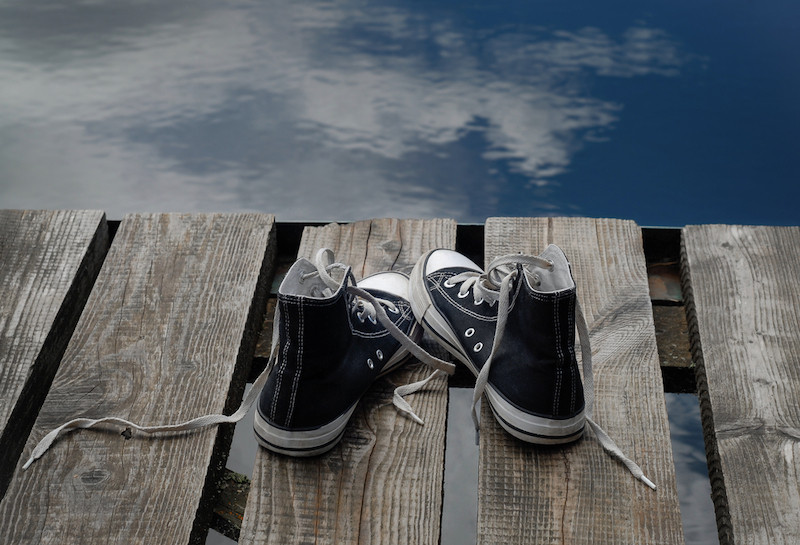 A student from State Junior High School SMP 147, Cibubur, East Jakarta, who jumped from the fourth floor of the school’s building on Tuesday in an apparent suicide attempt, was pronounced dead two days later.

Following the fall, the student was rushed to Kramat Jati Hospital to receive medical treatment. The student was pronounced dead on Thursday at 4 p.m. and was buried at Pondok Ranggon Public Cemetery in East Jakarta on Friday.

The school claims that the deceased was a model student who had a good reputation throughout her time at the school.