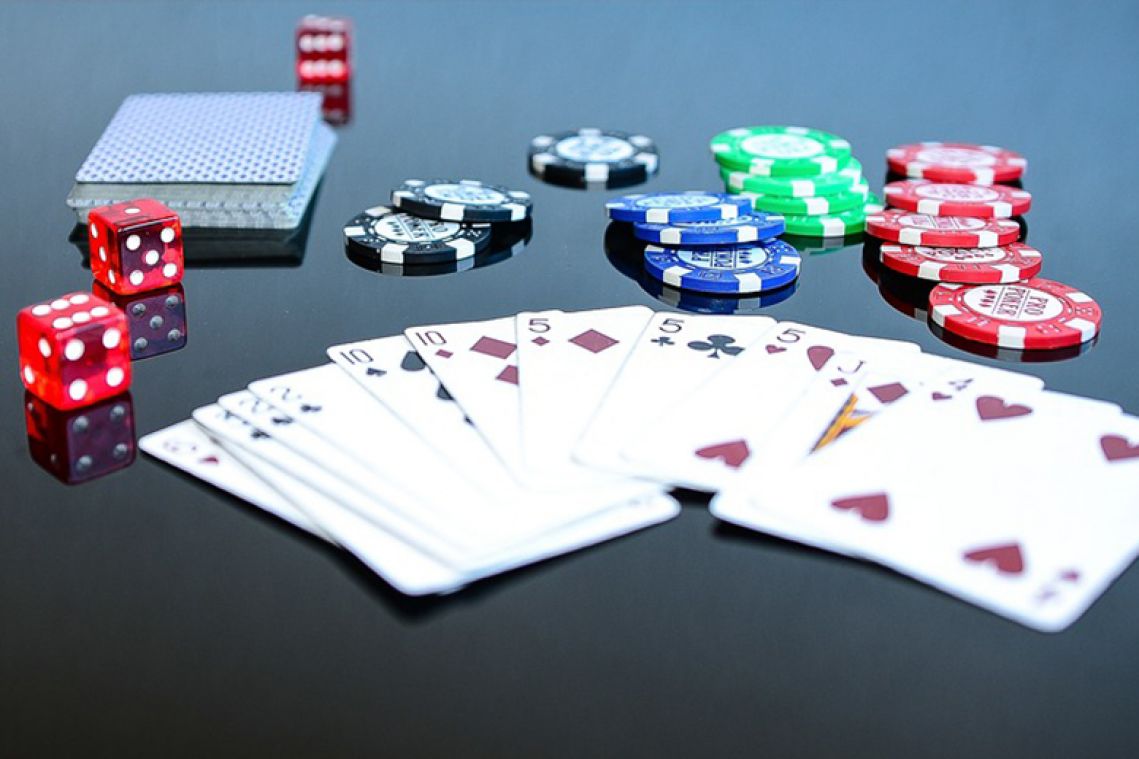 PETALING JAYA (THE STAR/ASIA NEWS NETWORK) - Malaysian police have busted a "mini casino" hidden inside an entertainment outlet in Seri Kembangan, a township at the southern edge of capital city Kuala Lumpur.

The police raid early on Saturday (Jan 18) led to the arrest of 58 people, including 26 women entertainment hostesses or GROs.

Police found the 'casino' on the second floor while inspecting the premises.