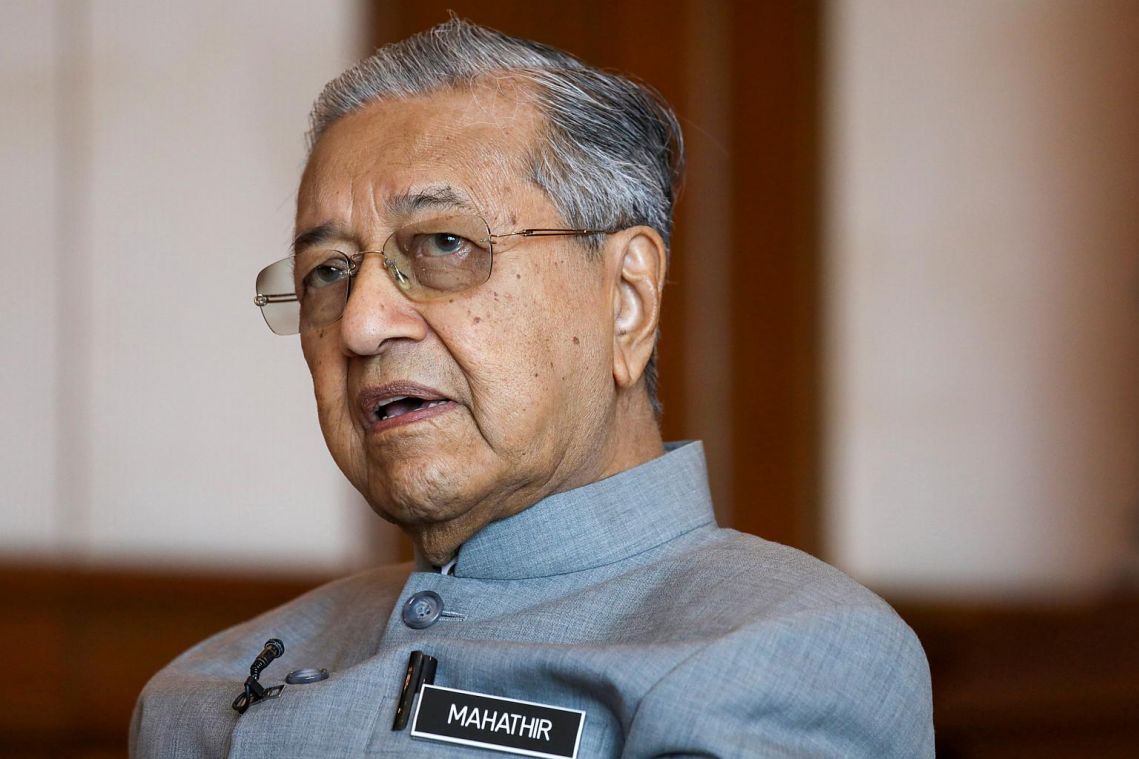 LANGKAWI (REUTERS, BLOOMBERG) - Malaysian Prime Minister Mahathir Mohamad said on Monday (Jan 20) that his ruling coalition could be a one-term government if it does not make some changes.