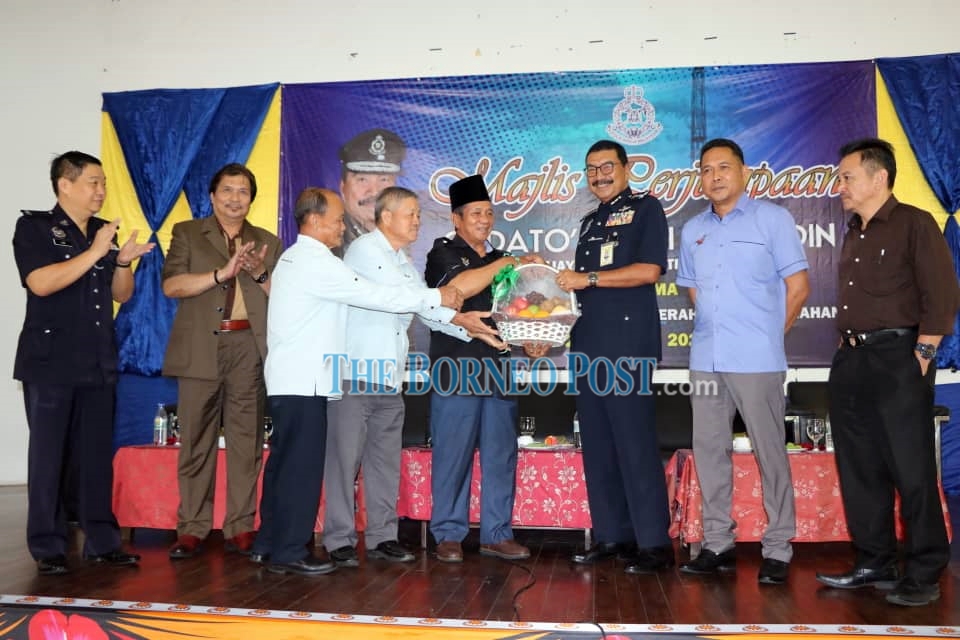 He said that on Jan 1, more than 9 kilogrammes (kg) of syabu and 20,000 Ecstasy pills, valued at more than RM1 million, were seized in Miri and seven people were arrested.

Two days later in Miri, he said another seizure of drugs worth about RM300,000 was made.