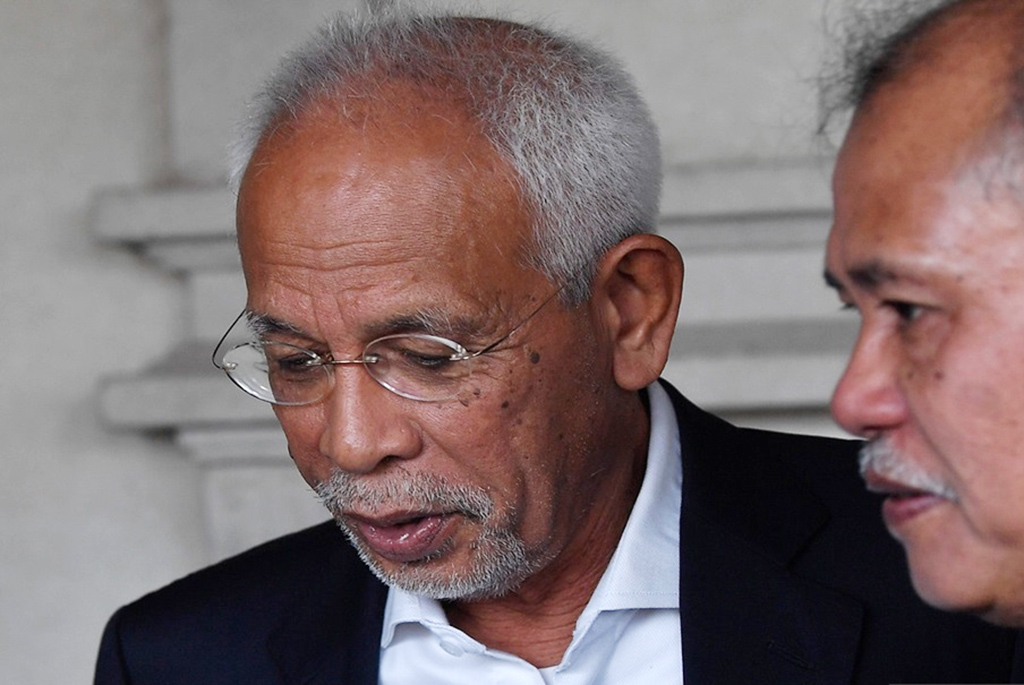 Shahrir, 71, pleaded not guilty to the charge after it was read out to him before judge Azura Alwi.

He was charged with money laundering by not stating his real income in the Income Tax Return Form for Assessment Year 2013, which is a violation of Section 113(1)(a) of the Income Tax Act 1967, on the RM1 million, believed to be from unlawful activities which he received from Najib through a AmIslamic Bank Berhad cheque dated Nov 27, 2013.