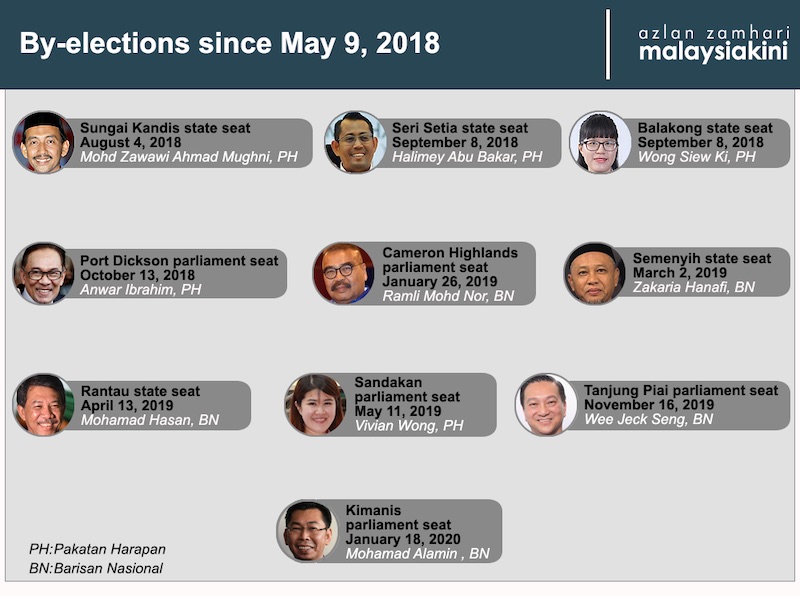 (Malaysiakini) – As the head of government, Dr Mahathir Mohamad must take responsibility for Pakatan Harapan’s defeat in five by-elections, including Kimanis in Sabah over the weekend, said a DAP lawmaker.

Commenting on the erosion of support for the coalition and the warning that it could be a one-term government, Ramkarpal Singh said the prime minister’s statement that he is willing to work with former foes also does not bode well for Harapan.

“The PM’s confirmation that he is open to working with anyone, as long as it is not former PM Najib Abdul Razak implies that Harapan may work with the likes of Umno and others which were convincingly voted out in GE14.