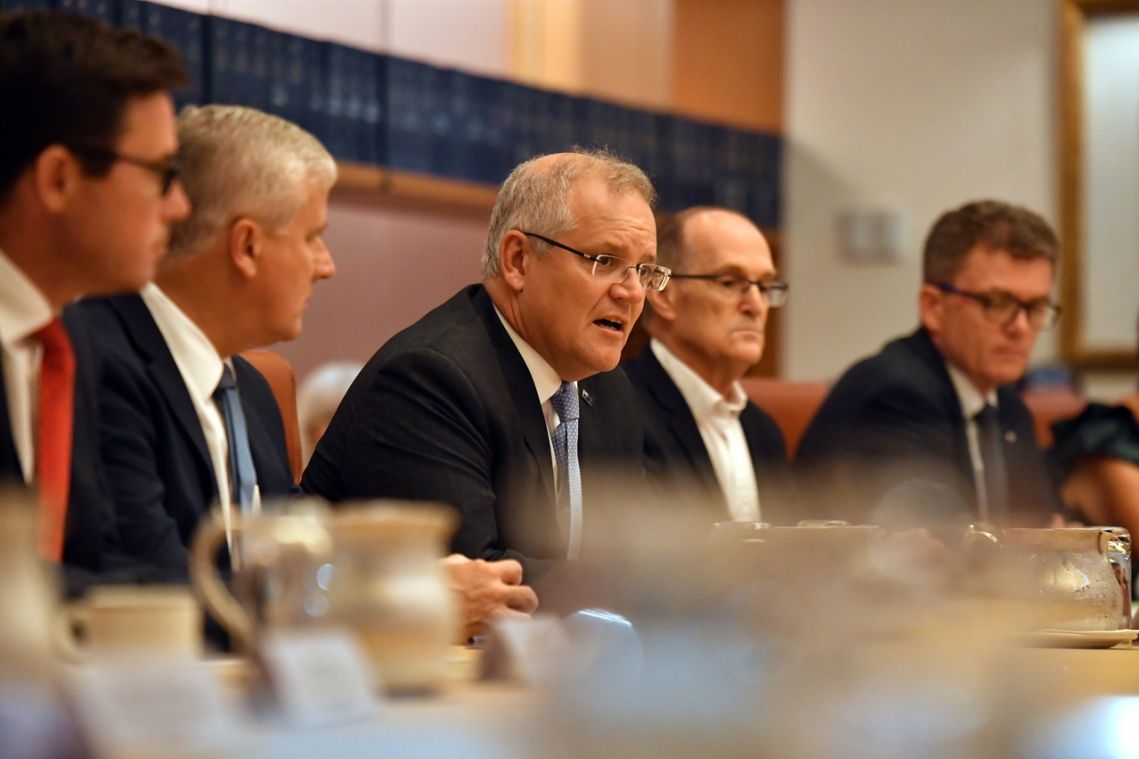 Mr Morrison isunder intense pressure for his government's handling of a bush fire crisis that has killed 29 people and millions of animals, destroyed more than 2,500 homes and razed 11 million hectares of wilderness - an area one-third the size of Germany.

The scores of fires follow three years of drought that experts have linked to climate change, but Mr Morrison said late on Tuesday (Jan 21) that his critics are too focused on carbon emissions.