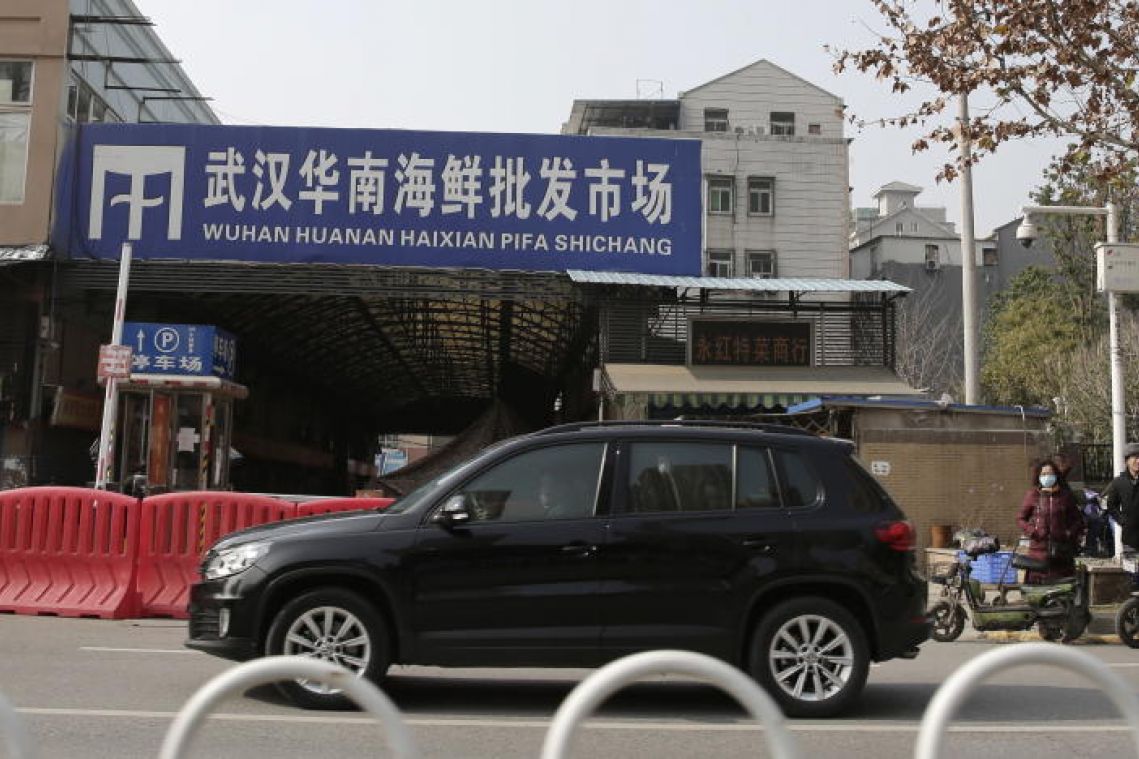 SHANGHAI (AFP) - The food market where China's deadly virus surfaced was a smorgasbord of exotic wildlife ranging from wolf pups to species linked to previous pandemics such as civets, according to vendor information and a Chinese media report.

The Huanan Seafood Market in the central city of Wuhan came under greater scrutiny on Wednesday (Jan 22) as Chinese officials said that the virus which has so far killed nine peopleand infected hundreds may have originated in a wild animal sold at the food emporium.