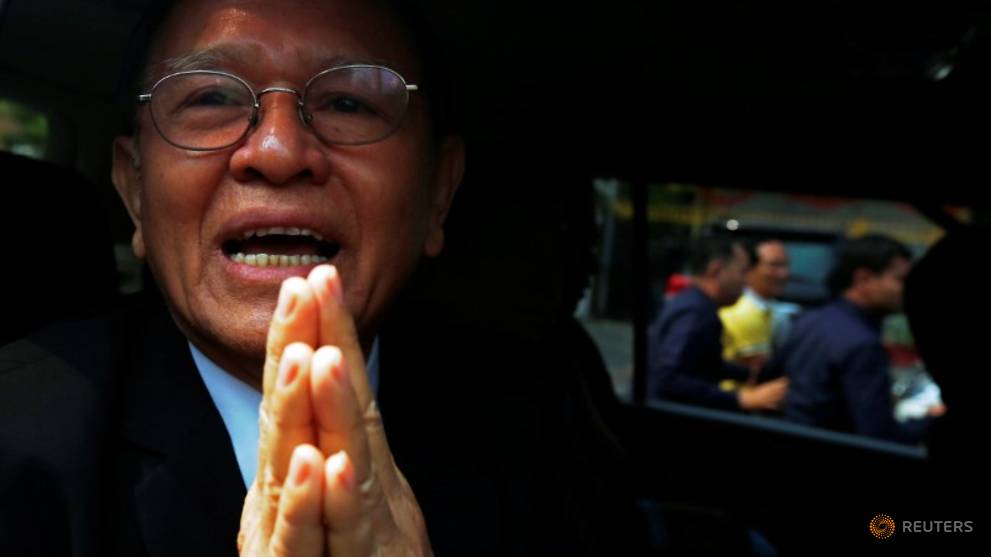 Kem Sokha was arrested in 2017 and his party banned in a crackdown by Hun Sen on opposition, civil society groups and the media in the run-up to the 2018 parliamentary election, in which the ruling party won every seat.