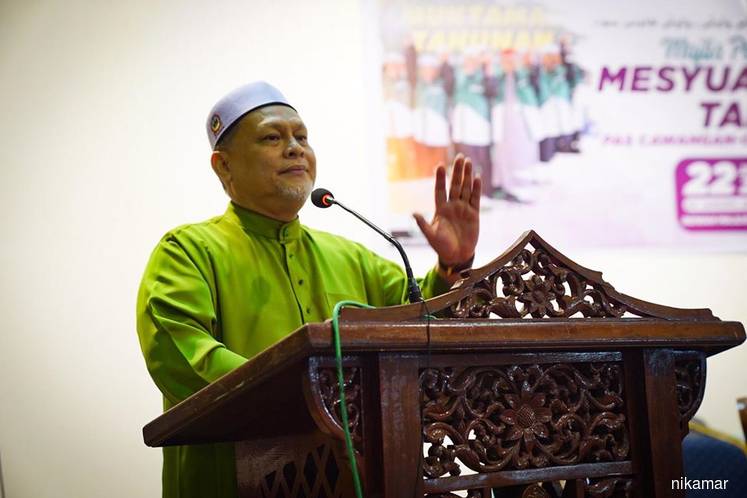 KOTA BHARU (Jan 22): Eleven members of the Kelantan State Executive Council and its three ex-officio members have received a special payout of RM50,000 each.

Kelantan Deputy Menteri Besar Datuk Mohd Amar Nik Abdullah said the special payout was given to members of the State administration based on the State Government’s annual financial performance.

"Based on the State Government’s income achievement, a special payment was made for last year. Maybe next year there won’t be any," he said when met here today.