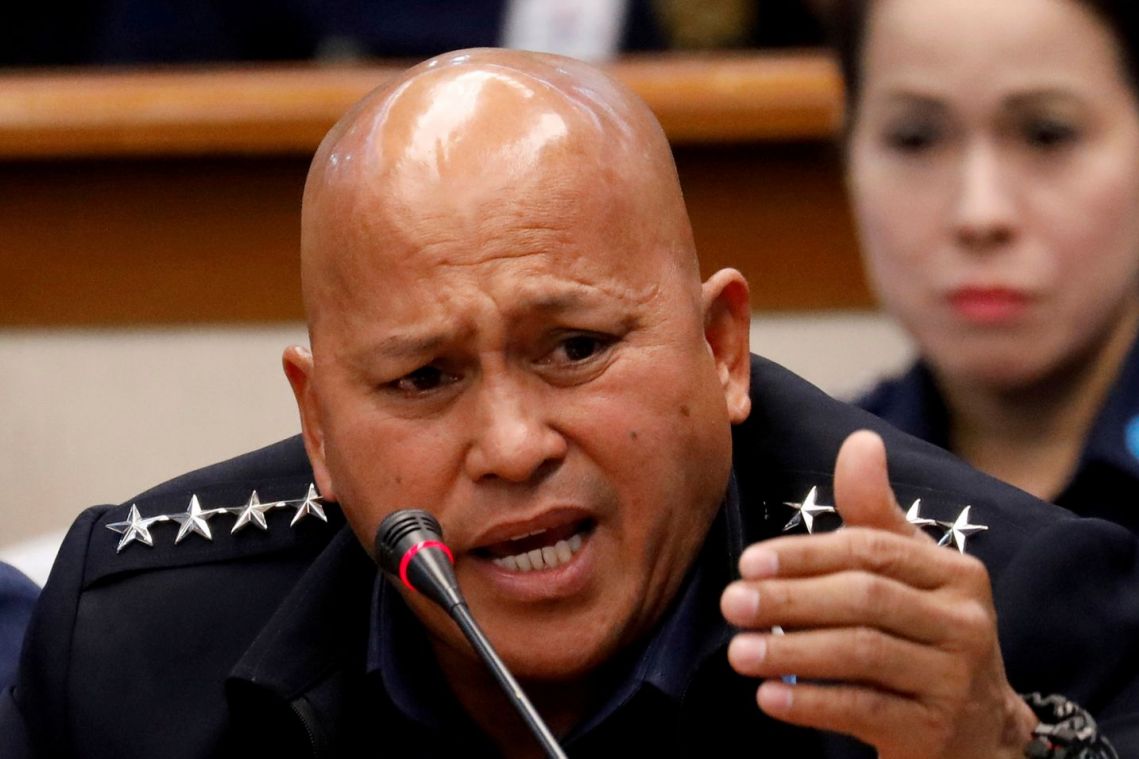 MANILA (REUTERS) - Philippine President Rodrigo Duterte warned the United States on Thursday (Jan 23) he would repeal an agreement on deployment of troops and equipment for exercises if Washington did not reinstate the visa of a political ally.

Visibly upset, Duterte vented his anger over the US decision to deny entry to Ronaldo dela Rosa, a former police chief who is now a senator.

Dela Rosa said the US embassy in the Philippines did not explain why his visa had been cancelled but that he believed it was most likely because of allegations of extrajudicial killings during his more than two-year term as police chief.