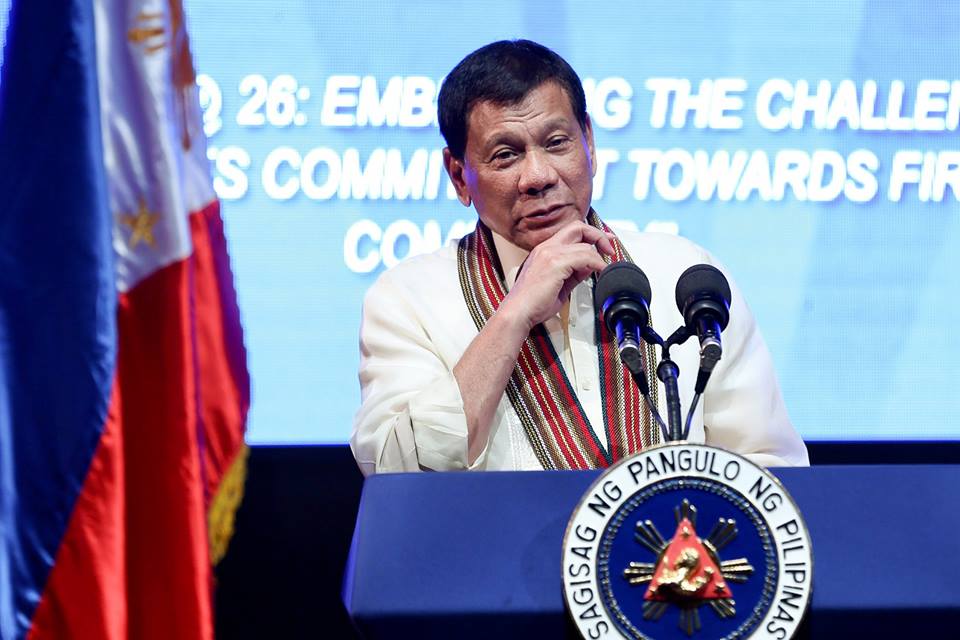 Philippine President Rodrigo Duterte has threatened to end a pact key to annual war games with American troops if the US does not restore the travel visa of an official who oversaw his drug war.

It is the latest in a long line of Duterte’s threats to shrink or sever ties with historical ally Washington, which have periodically followed criticism of his deadly narcotics crackdown.

Duterte spoke after Ronald Dela Rosa, the former national police chief who is now a senator, said the US had cancelled his visa but did not tell him why.