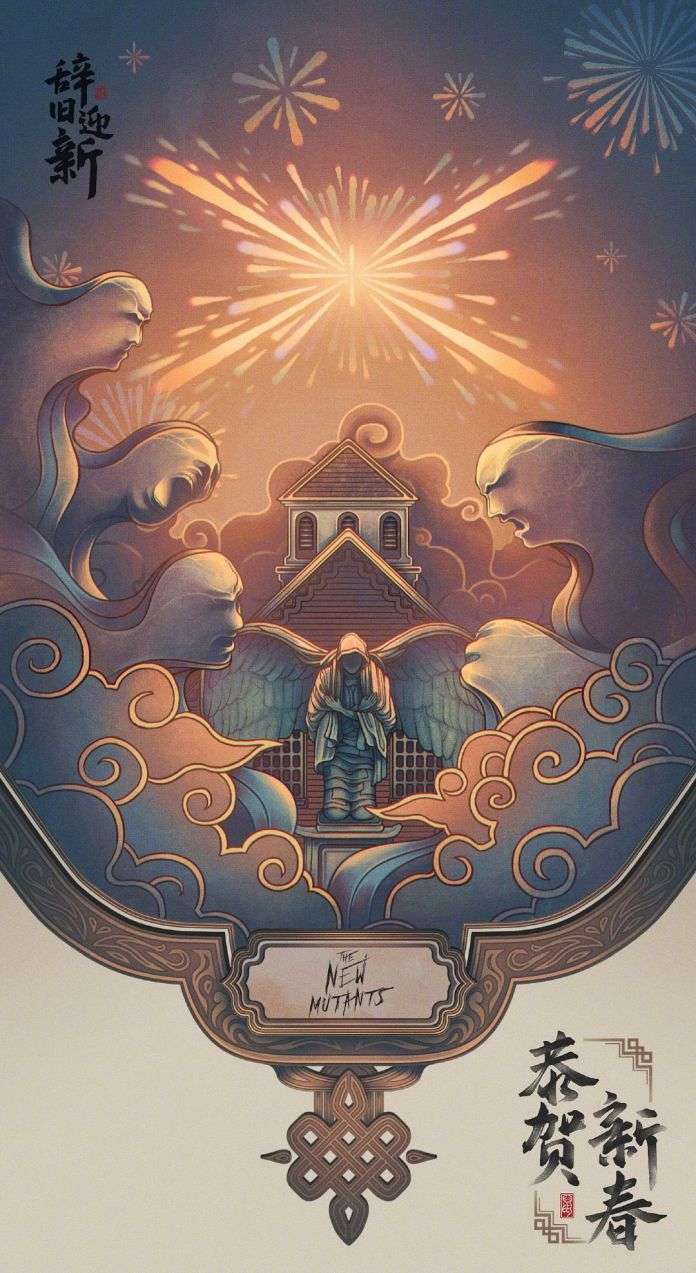 Looking for renovation company? Let our professional team help to build your dream home!
Traveling abroad? Get this SIM card and use mobile data worry-free!

To celebrate the Chinese new year, and to make sure fans in the Middle Kingdom continue to by hyped up about their new films, Marvel Studios has released three new posters for their upcoming movies, all with a Chinese New Year twist! First debuted on the Chinese social media site Weibo, Marvel debuted new posters for Black Widow, The Eternals, and The New Mutants. The three films are scheduled to be released in the US on May 1, November 6, and April 3. While none of them are confirmed to have a China release just yet, it's almost a certainty that they will since no Marvel Studios movie has not opened in China, ever.