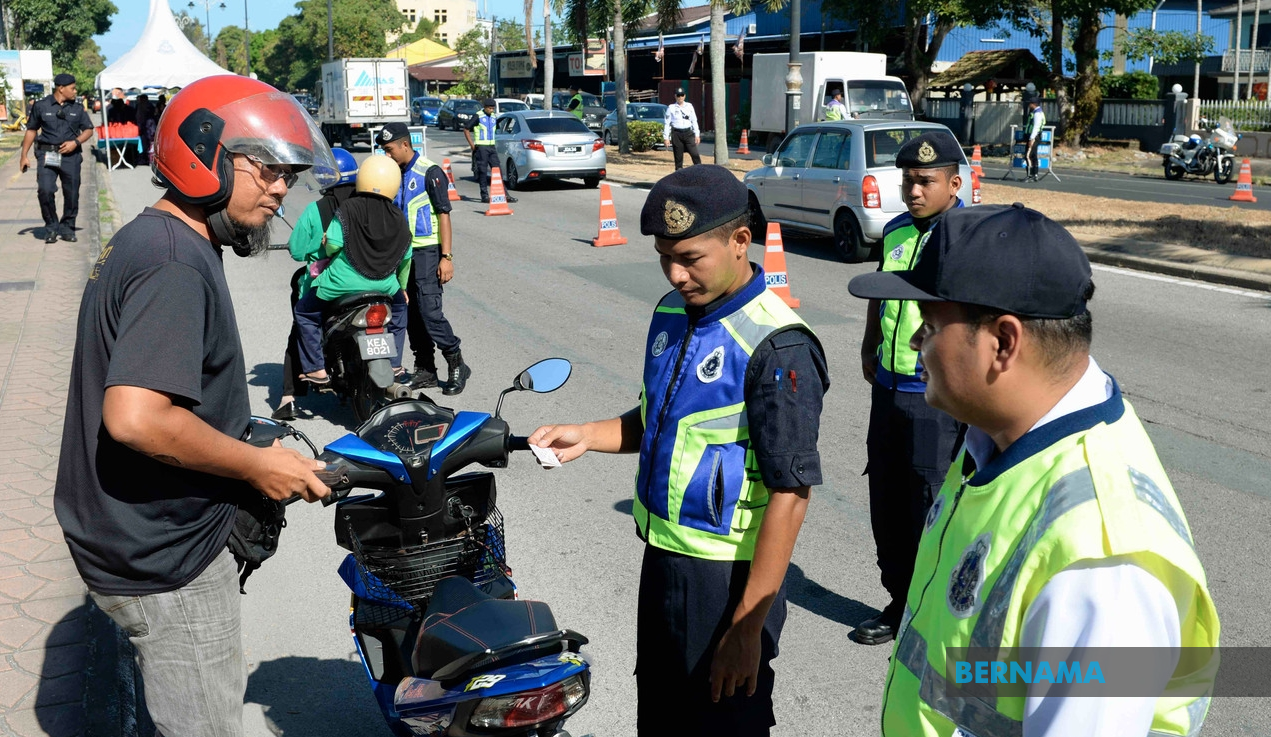 KUALA LUMPUR: A total of 122 deaths in 113 fatal road crashes were recorded after eight days of ‘Op Selamat’, the road safety operation launched by the police in conjunction with the Chinese New Year celebrations.

Of the 82, Selangor recorded the highest number of fatalities with 23 cases, followed by Johor, Sarawak, Kedah and Kelantan.