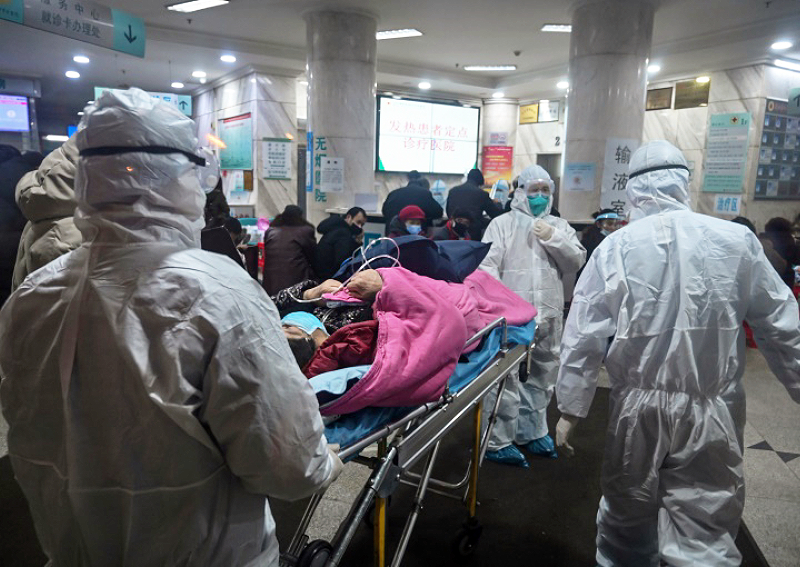 China said on Monday that the death toll from a deadly viral outbreak spiked to 80 as the hard-hit epicentre province of Hubei suffered 24 new fatalities, while total confirmed cases nationwide rose sharply to 2,744.

While there were no new deaths confirmed outside of Hubei, the national tally of verified infections rose by 769, around half of them in Hubei, the National Health Commission said. It said 461 of those infected were in serious condition.

China has locked down Hubei in the country's centre, an unprecedented operation affecting tens of millions of people and intended to slow transmission of the respiratory virus.