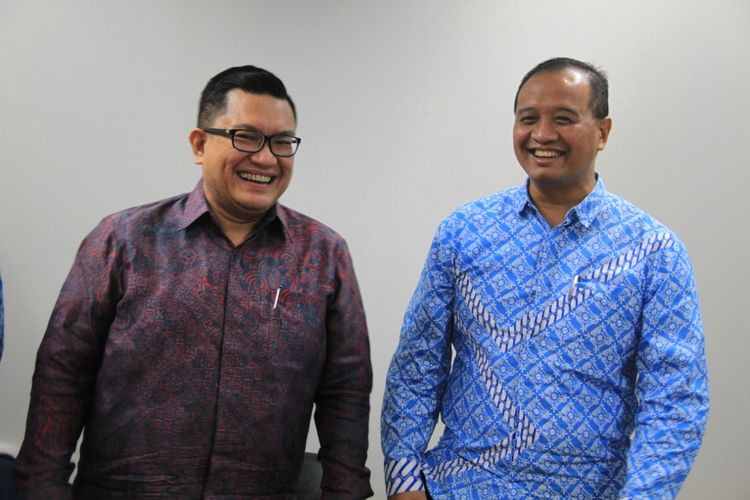 Transjakarta shareholders have decided to sack the city-owned company's new president director Donny Andy S. Saragih less than a week after his appointment following revelations that he had previously been convicted of fraud.

Donny, the former Jakarta Transportation Council (DTKJ) deputy head, was found to have lied during the selection process to fill Transjakarta's top position, according to a statement issued by the Jakarta administration.

He initially passed the competence test and expertise test stipulated in Government Regulation No. 54/2017 on region-owned enterprises (BUMD) and Jakarta Gubernatorial Regulation No. 5/2018 on the selection of city-owned company officials. He also signed a statement letter on "obeying the law" in an attempt to hide his criminal record.