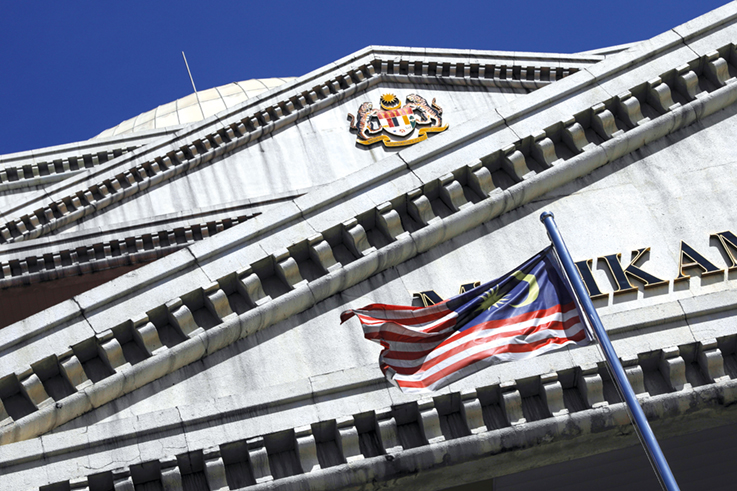 THE Pekan Umno yesterday withdrew its appeal against a High Court’s decision in dismissing its application to strike out the government’s application to forfeit RM700,000 in its account, which had been frozen for allegedly linked to 1Malaysia Development Bhd.

Following which, Justice Datuk Dr Hamid Sultan Abu Backer, who chaired the Court of Appeal three-member bench, said by consent of both parties, the appeal was struck out.

He said both parties agreed that all issues raised in the appeal are to be taken up at the hearing in the High Court.