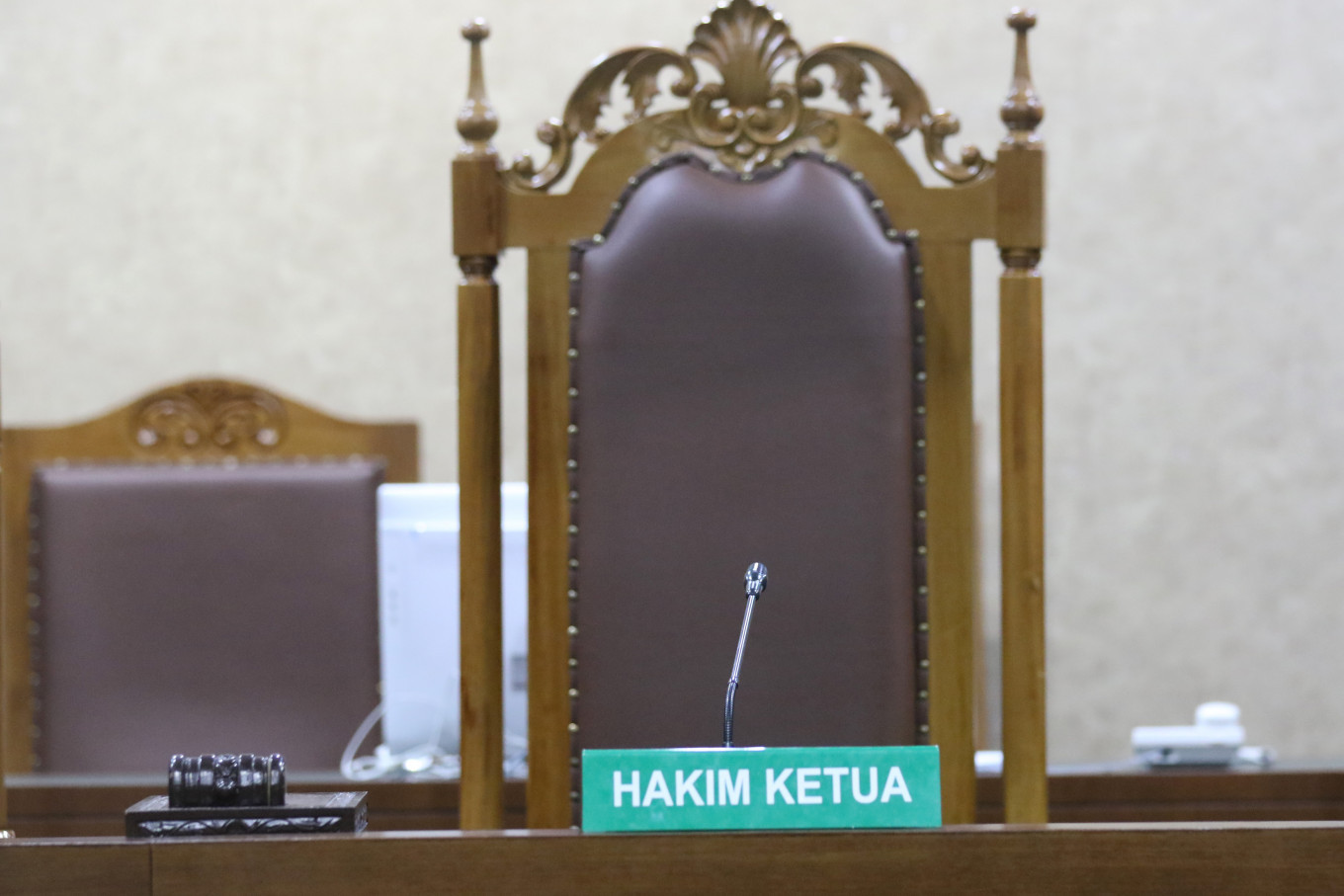 A farmer in Riau is currently on trial for alleged arson at the Pekanbaru District Court after he burned a 400-square-meter plot of land for farming, reportedly causing the fires to spread beyond the intended area.

Syarifuddin, 69, faces a four-year prison sentence and a Rp 3 billion (US$220,090) fine, subsidiary to six months of imprisonment, as demanded by prosecutors of the Pekanbaru Prosecutor's Office, who have charged him for arson under articles 108, 69 and 98 of the 2009 law on environmental protection.