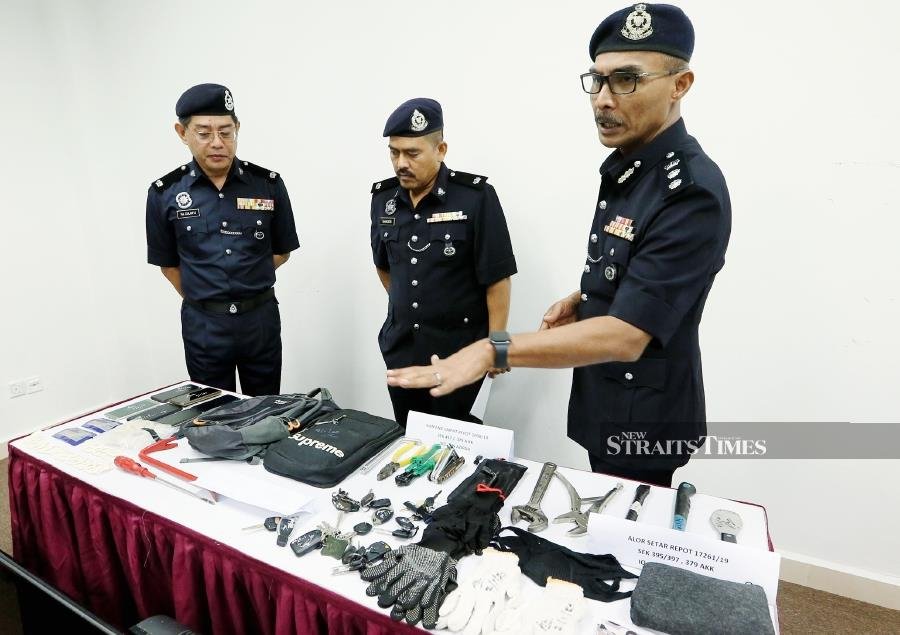 Lazada, Grab, movie tickets even have these hidden discounts!
Want to study for an MBA? First understand these

ALOR STAR: Kedah police have put an end to ‘Geng Pon Maheran’ which has been involved in burglaries and vehicle theft cases in two states since the middle of last year.

Kota Setar district police chief Assistant Commissioner Mohd Rozi Jidin said five men, including the gang’s leader aged between 24 and 37, were arrested in operations in Gurun and Pendang between Jan 8 and 16.