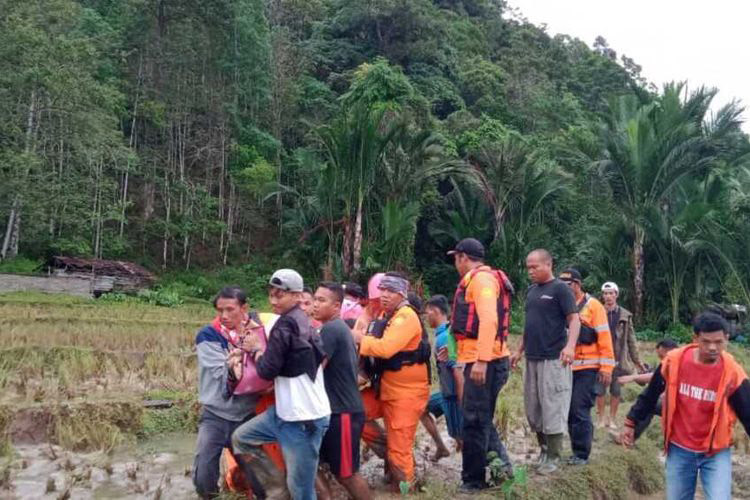 The flooding, which occurred at around 1 a.m., also damaged several homes and public infrastructure, effectively cutting off access to the road that connects Barus and Pakkat districts.