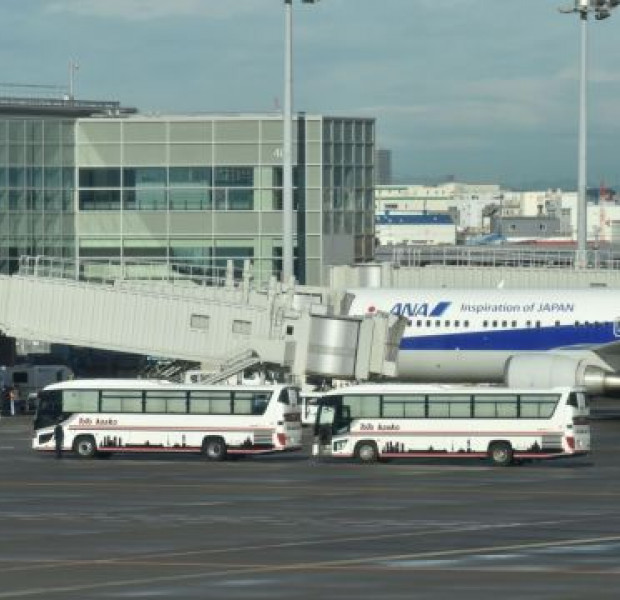 TOKYO - Three Japanese citizens among more than 200 evacuated from China have tested positive for a new strain of coronavirus, Japan's health minister said on Thursday (Jan 30).

Two of the three had not shown any symptoms.

The three people arrived in Japan on Wednesday, on the first flight to evacuate Japanese citizens from the Chinese city of Wuhan, the epicentre of a deadly outbreak that has killed 170 people and injected thousands.

A second chartered flight with Japanese evacuees from Wuhan, which is under virtual lockdown, landed in Japan with 14 people showing symptoms of fever or coughing.

At least one more flight is expected in coming days.

Chinese health authorities said there were 7,711 confirmed cases of infection as of the end of Wednesday, mostly in Hubei province where the death toll rose by 37 to 162.

Infections have been reported in at least 15 other countries and, with the appearance of the first case in Tibet, in every province and region of mainland China.

The World Health Organisation's (WHO) Emergency Committee is set to reconvene behind closed doors in Geneva later on Thursday to decide whether the rapid spread of the virus now constitutes a global emergency.