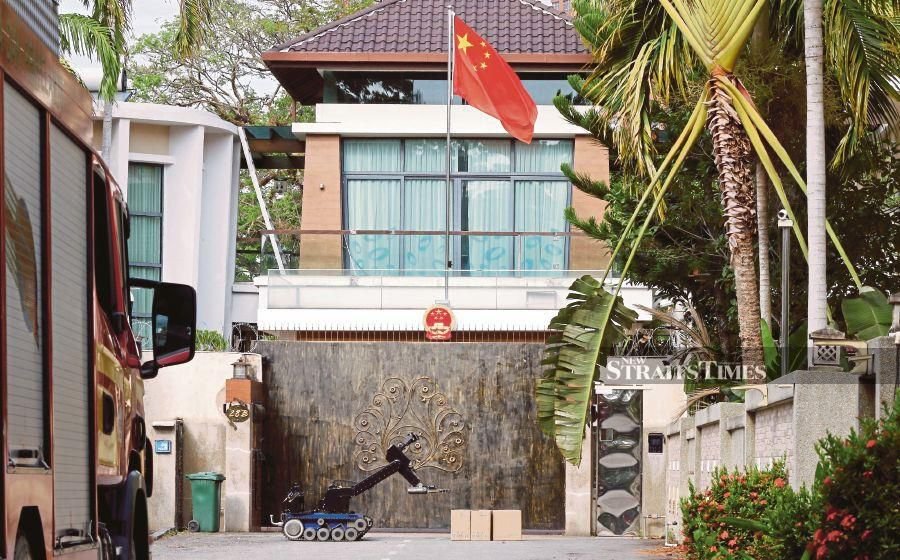 Mysterious boxes turned out to be face masks

GEORGE TOWN: A commotion broke out outside the office of the Chinese Consulate-General in Penang here this afternoon after three “mysterious” boxes were left outside its main gate.

Staff of the Chinese Consulate-General immediately alerted authorities to the matter.

However, it was later discovered that the boxes actually contained face masks.

But why so secretive ? ! Shouldn't u at least alert the staff of your deed n the purposes of the boxes ? If not people may take them as poison or bombs ! 😱😷😬☠️