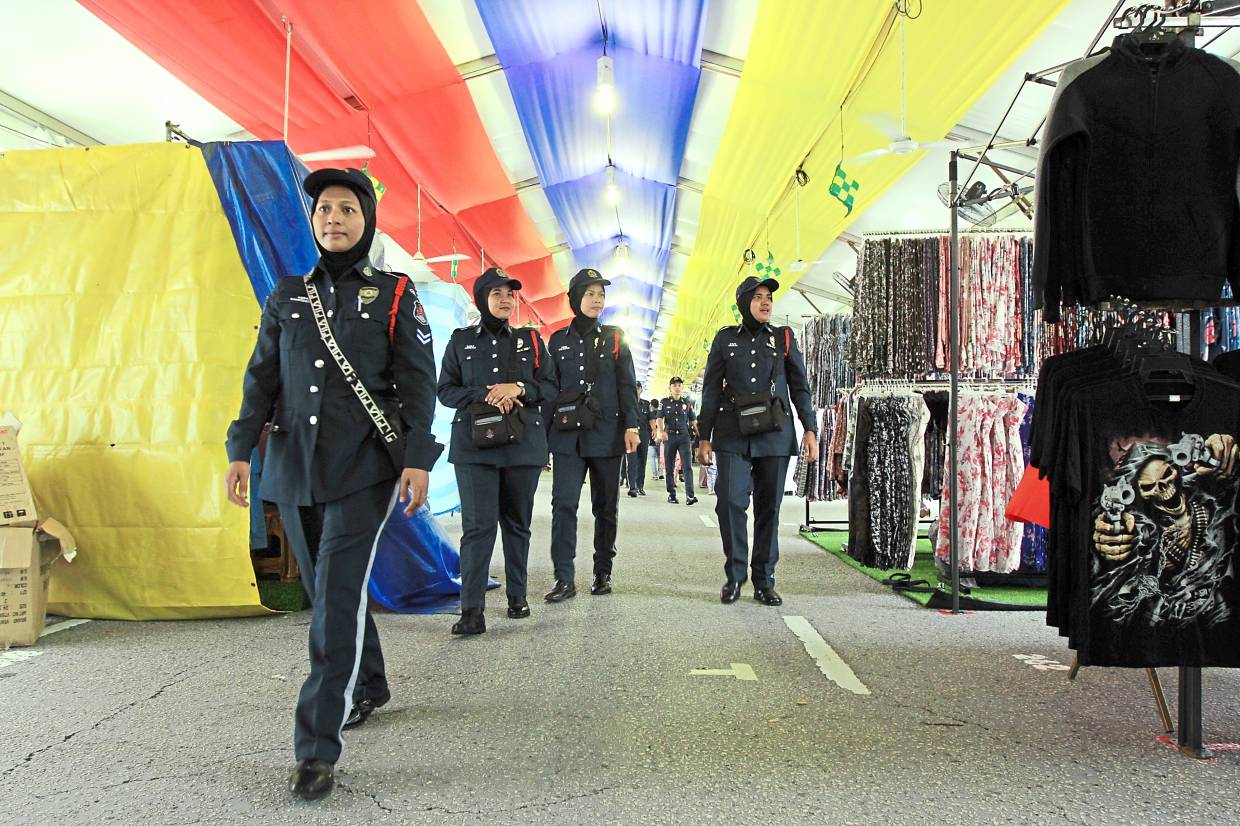 READING a report on a Kuala Lumpur City Hall (DBKL) enforcement officer who was physically assaulted while carrying out his duty at Taman Tasik Titiwangsa was terribly unsettling. The officer had been checking on illegal stalls in the park on Jan 20 when he came across a petty trader selling drinks by the roadside without a valid operating licence. Despite receiving three notices prior to this from DBKL to not operate there, the trader remained belligerent and continued trading at the site. On the day of the incident, the officer was assaulted by the angry trader when the former wanted to confiscate his wares. The officer suffered injuries on the right hand and left leg. What disgusted me most was the public’s response on social media to the incident, which was shared by several news agencies and individuals. Many supported the trader’s action in standing up for his rights against the “tyranny of DBKL” while some said the trader should have really “handed it to the officer”. As a Malaysian and resident of Kuala Lumpur, I too have had my fair share of reservations against certain things that were done or not done by DBKL. However, I hardly think such incidents give me the right to dispense any vigilante justice. There are proper channels to direct one’s concerns and feedback, instead of acting rashly without capacity to reason. People need to be reminded that behind each uniformed officer is a person with hopes and dreams too. These officers are human beings with families, with mouths to feed and even elderly parents to care for. That some people think it is alright to inflict harm on another person who is merely doing his job is unacceptable. What gives these keyboard warriors the right to stand up for the trader’s illegal act and abuse the officer who is simply implementing the law? Some of the anonymous keyboard warriors also highlighted their ignorance by claiming that DBKL was selective in its enforcement and that it only targeted traders of a particular race. I do not know what world these people live in but that claim is baseless. If these people bother to read real news instead of online inflammatory racial postings, they will know that DBKL’s enforcement exercises are done against traders regardless of race. This episode involving the DBKL officer was not the only incident where an enforcement officer’s safety was in jeopardy. On Jan 17, a Kajang Municipal Council (MPKj) enforcement officer had a rubbish bin thrown at him by an angry restaurateur during an illegal parking operation in Bandar Baru Bangi. The officer in question did not react to the attack but lodged a police report instead. Local authorities should resort to legal avenues available to them when their officers are abused by members of the public. The local authorities must send a strong message that their staff are not to be threatened or harassed in any way while they do their job. I would like to applaud these officers, the unsung heroes in these unfortunate incidents, for still showing up for work and performing their duties. If something transgresses the law, it is therefore illegal. There are many citizens who want the authorities to be strict against offenders who think they are above the law. We need to come out in force to condemn keyboard warriors who advocate violence. We need to start setting a high standard for ethical online behaviour and practices, and not allow lawlessness to reign online.