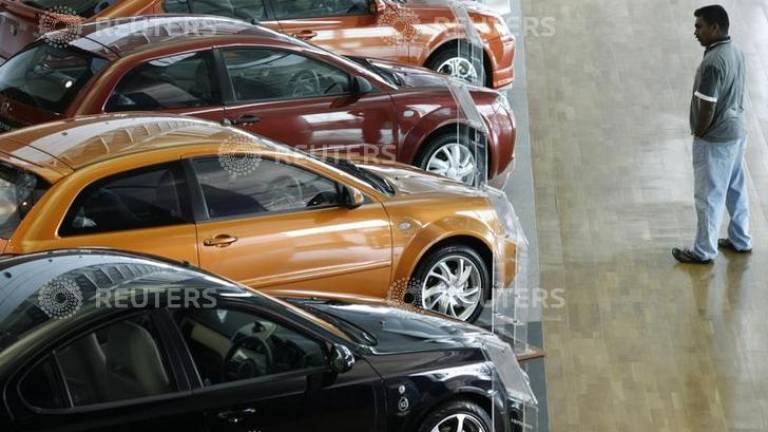 KUALA LUMPUR: Eight companies have submitted their Request For Proposal (RFP) to manage the government’s fleet of vehicles and their proposals have gone through several stages of evaluation, including technical and commercial assessment.

Treasury secretary-general Tan Sri Ahmad Badri Moho Zahir said a negotiation process is underway with the bidders to finalise the concession to manage the government’s fleet of vehicles.

Priority will be given to Proton cars for use by the ministers and deputy ministers, and not Toyota Vellfire as claimed by certain quarters, he said in a statement today.