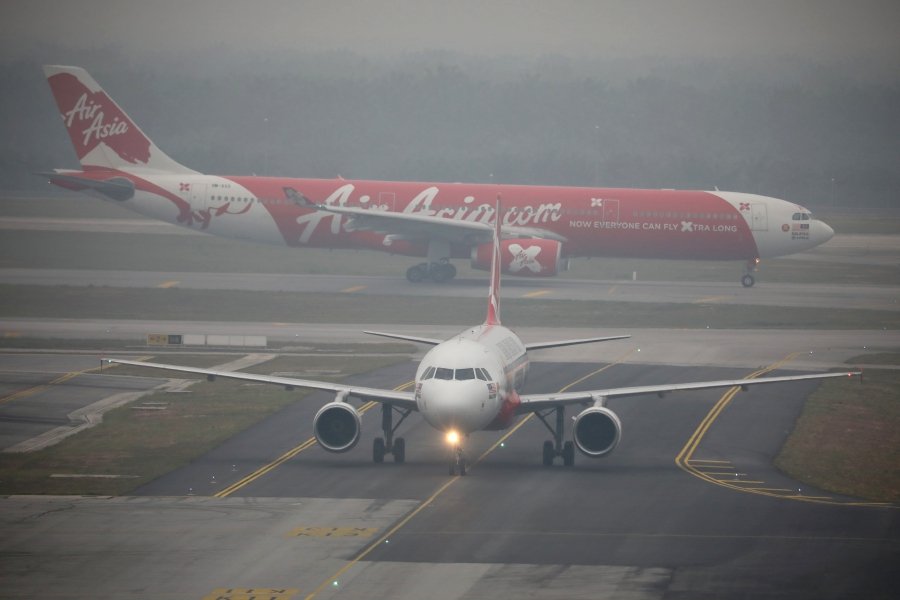 If our cleaning services are unsatisfying, 2nd time is FREE!
Want to study for an MBA? First understand these

KUALA LUMPUR: AirAsia has vigorously rejected and denied any and all allegations of wrongdoing in reference to allegations on certain agreements by the company to order Airbus aircraft, which were linked to sponsorship by Airbus of a sports team jointly-owned by AirAsia executives.

In a written statement regarding the Deferred Prosecution Agreement entered into by Airbus SE and the U.K. Serious Fraud Office (SFO) on Jan 31, it also stated that “it was neither involved in any way whatsoever with the SFO’s investigation of Airbus nor given any opportunity to provide any information or clarification to the SFO.”