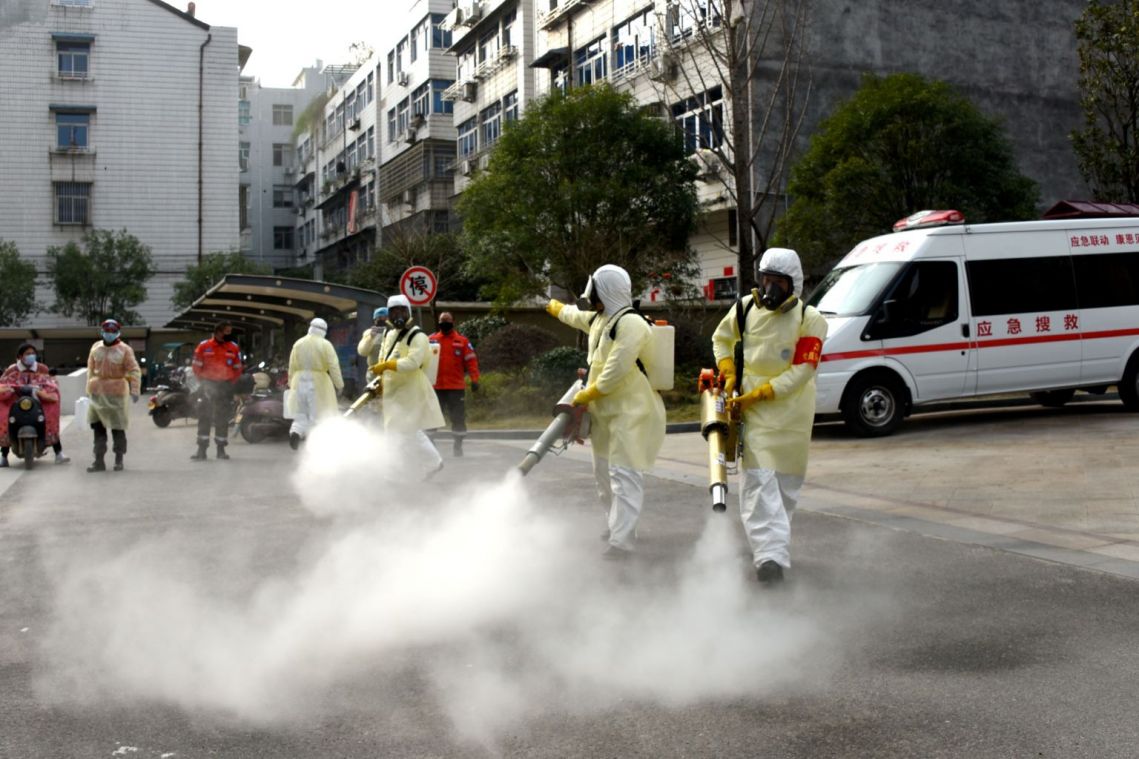 China shuts down city of Wenzhou, far from virus epicentre

BEIJING (AFP) - The eastern Chinese city of Wenzhou restricted the movement of residents and closed roads on Sunday (Feb 2) in the most drastic steps taken by authorities outside the epicentre of a deadly virus.

Only one resident per household is allowed to go out every two days to buy necessities, the authorities said, in the city of nine million, while 46 highway toll stations have been closed.

Zhejiang province has the highest number of confirmed cases outside central Hubei province at 661 confirmed infections, with 265 of those in Wenzhou.