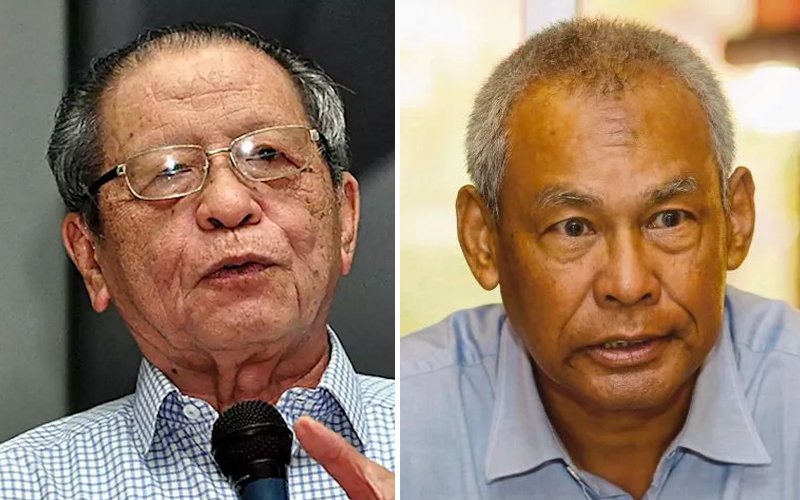 Find "HOT" MOVIES in theaters this week here!
Enjoy 42% off Brazilian BBQ buffet! Eat the premium steak till you drop!

DAP supremo Lim Kit Siang asks whether Musa Hassan is suggesting that the police arrest all DAP ministers and MPs.

In a statement today, the Iskandar Puteri MP said Musa had denigrated the police Special Branch as being an incompetent outfit, when in fact it is one of the best of its kind in the world.