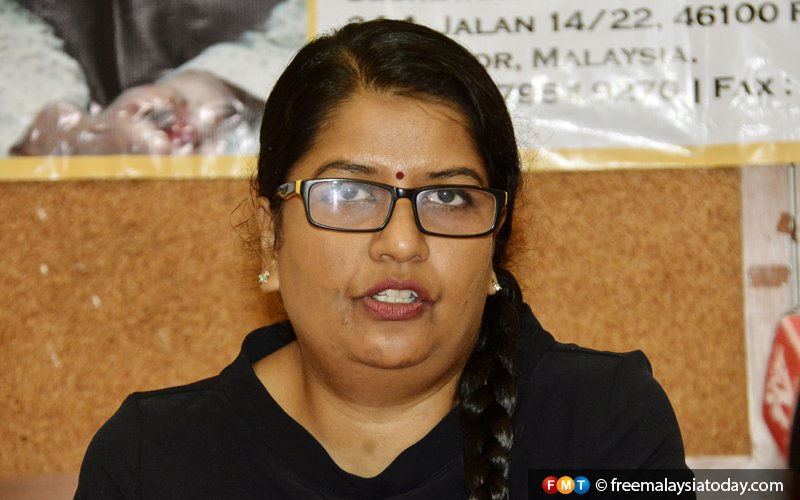 Not for cops to produce ‘win-win solution’ in Indira’s case, says Bar

Hindu mother Indira Gandhi has been fighting to get her daughter back from her ex-husband.

PETALING JAYA: The Malaysian Bar has urged Inspector-General of Police Abdul Hamid Bador to carry out a Federal Court order in the case of Indira Gandhi, the Hindu woman awarded custody of her child who was taken away by her former husband.

The Federal Court had issued an order in 2016 for the police to arrest Indira’s ex-husband Muhammad Ridhuan Abdullah and return Prasana Diksa to her mother.