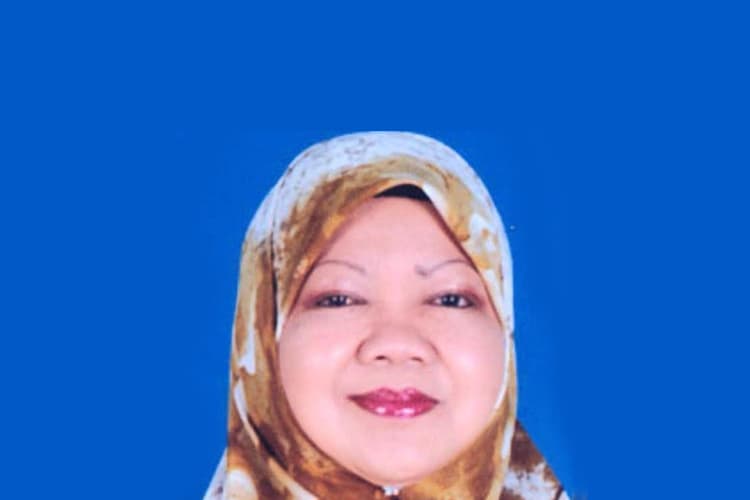 The PBS Sindumin division chief, who also resigned from all her party positions, said the decision was made after a heart-to-heart talk with PBS loyal supporters, especially in Sipitang.

Jamilah who was Sipitang elected representative from 1990 to 1994 had served as Assistant Minister of Welfare Services and was a member of the senate from 2012 to 2018.