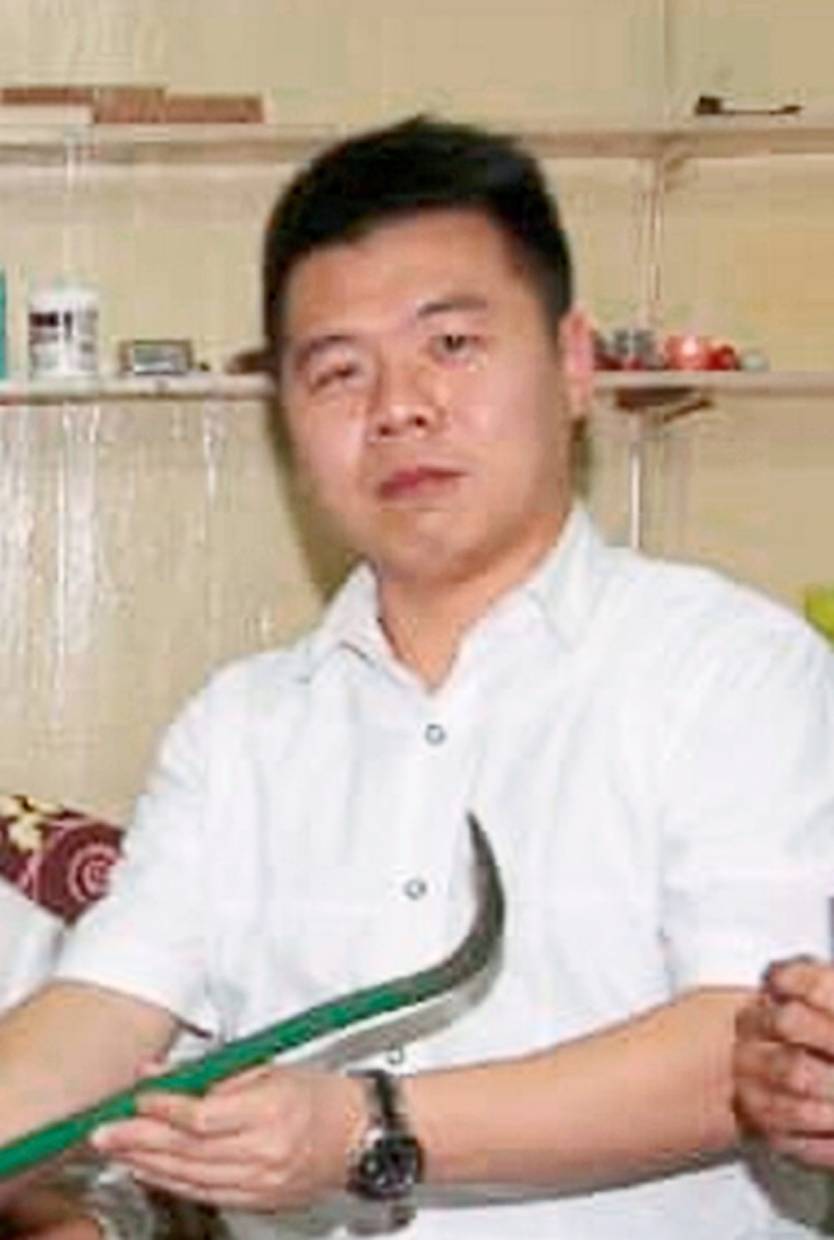 Pack your bags and travel to these weekend getaways from $69!
Qdelivery service: affordable, reliable, convenient!

AN old shophouse in Falim, Ipoh was broken into four times within seven days before Chinese New Year. Owner Chan Mee Sim said her premises was broken into on Jan 14, 17, 19 and 20, with thieves taking off with jewellery and electrical items. Chan, 73, said the break-ins were discovered by her 68-year-old brother who resides there. “Some of the items stolen on the first incident were my late mother’s jade bracelet, rings and necklaces. “They may not be worth much but these are things she left behind for us to remember her,” she said during a press conference held by Perak MCA Public Service and Complaints Bureau chief Low Guo Nan (pic) at the shophouse. “Other items that were stolen included antique cameras, foreign notes, flashlight and some memory cards,” she said, adding that the shophouse was her family’s ancestral home. “During the fourth incident, thieves stole a microwave oven, some chairs, table fan and a pot with estimated losses at RM3,000.” She said the front and back doors were used as points of entry in all four incidents. “My brother found the front door ajar. “There were also signs that the back door was broken,” she said. Chan said police reports were lodged concerning the thefts. “We have also given CCTV recordings from neighbouring shops to the police. “We also showed them a crowbar that was left behind by the thieves but they did not take it,” she said, adding that they hoped the police would beef up patrols to deter crime in the area. “We are also worried that the culprits may come again and burn down the building if they can no longer find anything of value.” Low said he hoped the police would enhance security in the area, especially during festive periods when most people are away. “I also hope neighbours will help each other by being vigilant and take note of any suspicious activity,” he said.