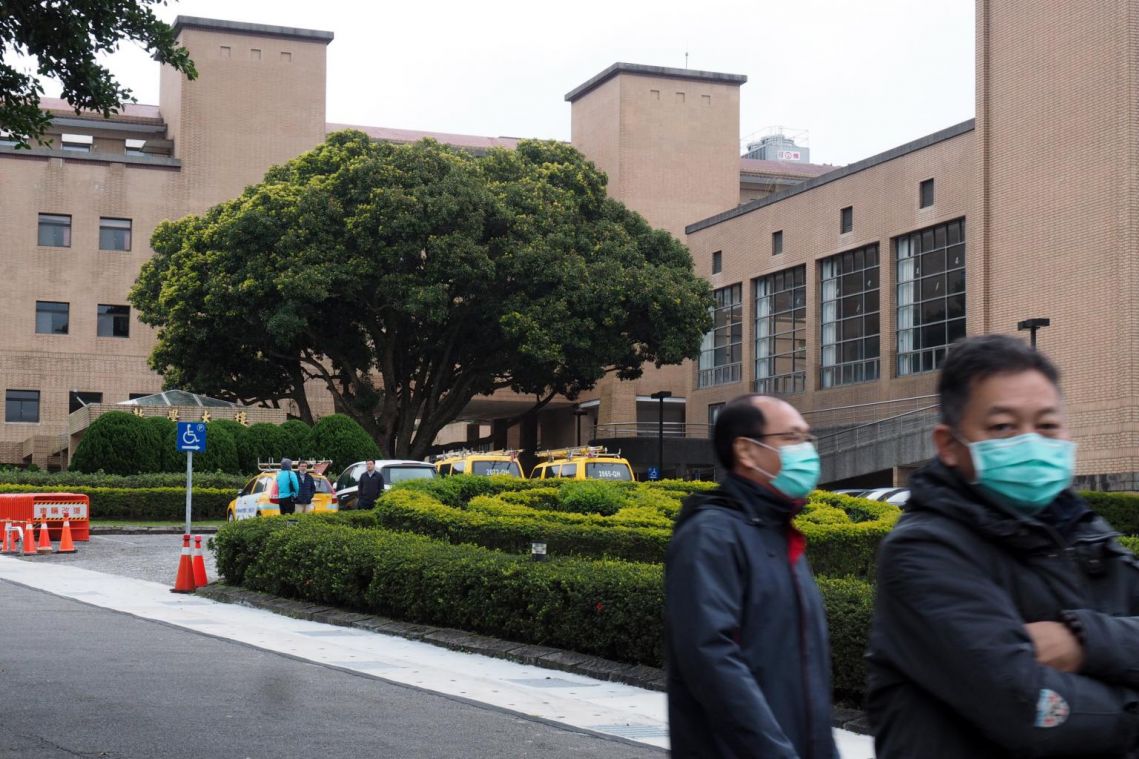 TAIPEI (REUTERS) - Taiwan has evacuated the first batch of an estimated 500 Taiwanese stranded in the Chinese city of Wuhan, which has been locked down by the government as it tries to contain the spread of the coronavirus first discovered there.

Taiwan had complained that China had not responded to requests to fly out its citizens, even as Beijing gave such permission to other governments, including the United States and Britain.

Taiwan's Mainland Affairs Council said in a statement on Tuesday (Feb 4) that 247 people had arrived at Taipei's main international airport late on Monday.