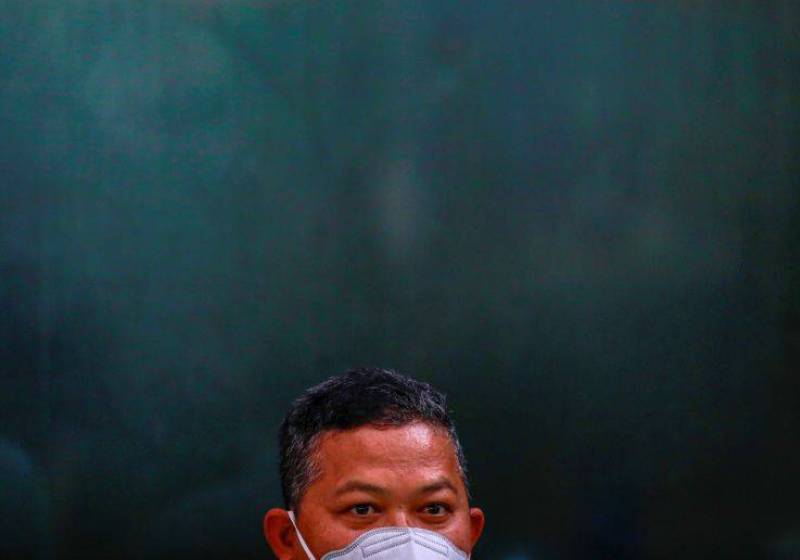 BANGKOK - Thailand confirmed six new cases of the new coronavirus on Tuesday, four of them Thai nationals and two Chinese, bringing the total to 25, the highest number outside China.

The four Thais included a couple who visited Japan and two drivers who picked up Chinese passengers in Thailand, Suwannachai Wattanayingcharoenchai, director-general of the Department of Disease Control, told reporters.

It was not clear whether the couple contracted the virus in Japan or after returning, Suwannachai said.