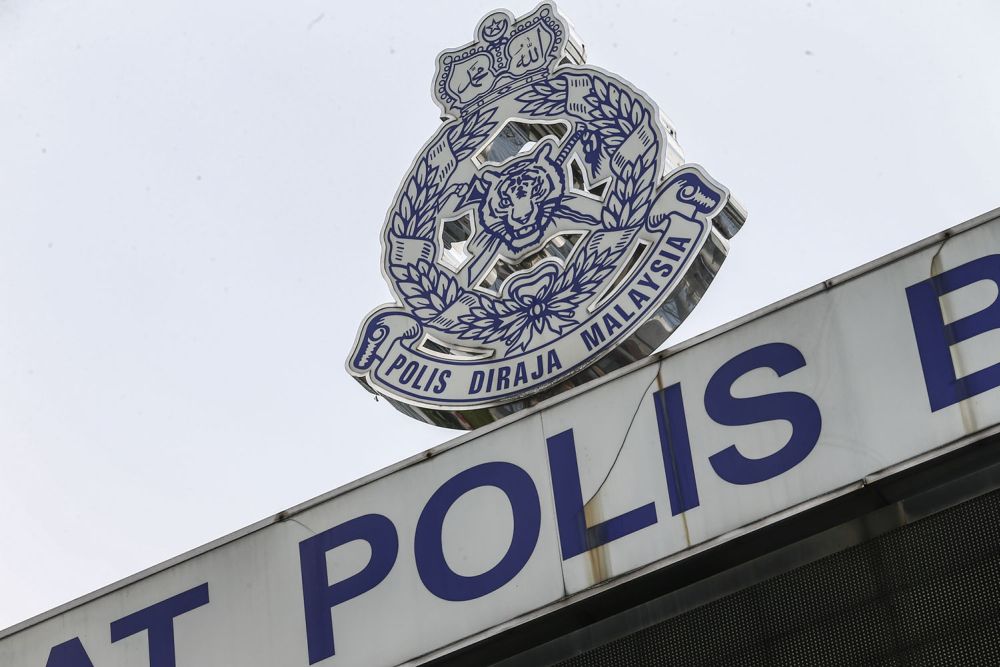 Police will apply for a remand order against the suspect under Section 435 of the Penal Code for mischief by fire. ― Picture by Hari Anggara

KUCHING, Feb 7 — Claiming he was “shortchanged”, a man set a car and two motorcycles on fire in an incident at a petrol station in Betong, some 254 kilometres from here, today.Betong district police chief DSP Zamry Alli said in the 9am incident, the suspect claimed that the cashier had refused to return his change after he paid for petrol and snacks with a RM100 note.“The cashier, however, claimed that the 26-year-old suspect had not made any payment in the first place, and when he refused the man’s demand for the balance, he went berserk and torched the vehicles,” Zamry said when contacted by Bernama.Police will apply for a remand order against the suspect under Section 435 of the Penal Code for mischief by fire, he said.Meanwhile, the Sarawak Fire and Rescue Department Operations Centre, in a statement, said the fire was put out by a local volunteer fire squad with the help of the petrol station workers. — Bernama