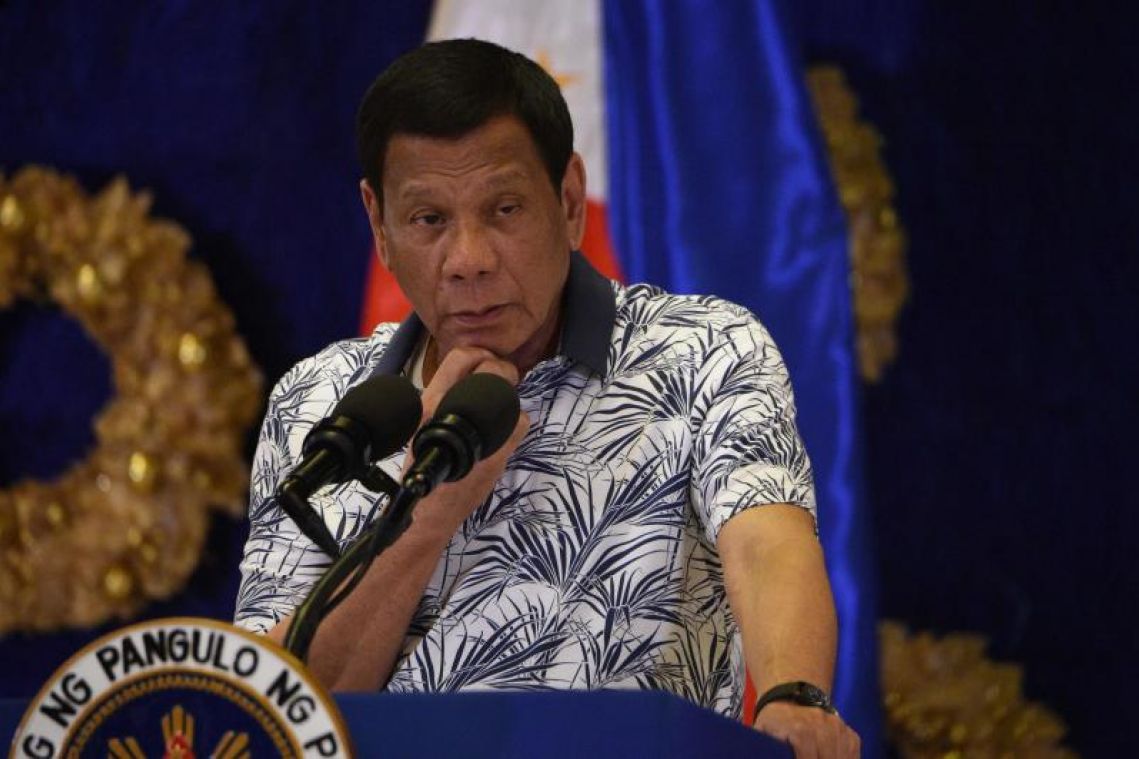 MANILA (BLOOMBERG) - President Rodrigo Duterte plans to order the termination of a longstanding military pact with the US, the Philippine Daily Inquirer reported, though the US State Department reiterated that relations between the nations remain strong.

The Inquirer report, citing presidential spokesman Salvador Panelo, follows Duterte's threat in January to end the agreement after Washington cancelled a visa for a senator who used to lead his drug war.

Such a move could upend the decades-long alliance as Beijing continues its rise as a military power from the contested waters of the South China Sea to nations across Asia. The threat hasn't been officially confirmed by the government. The US has been seeking to reassure allies in South-east Asia of its commitment to the region.