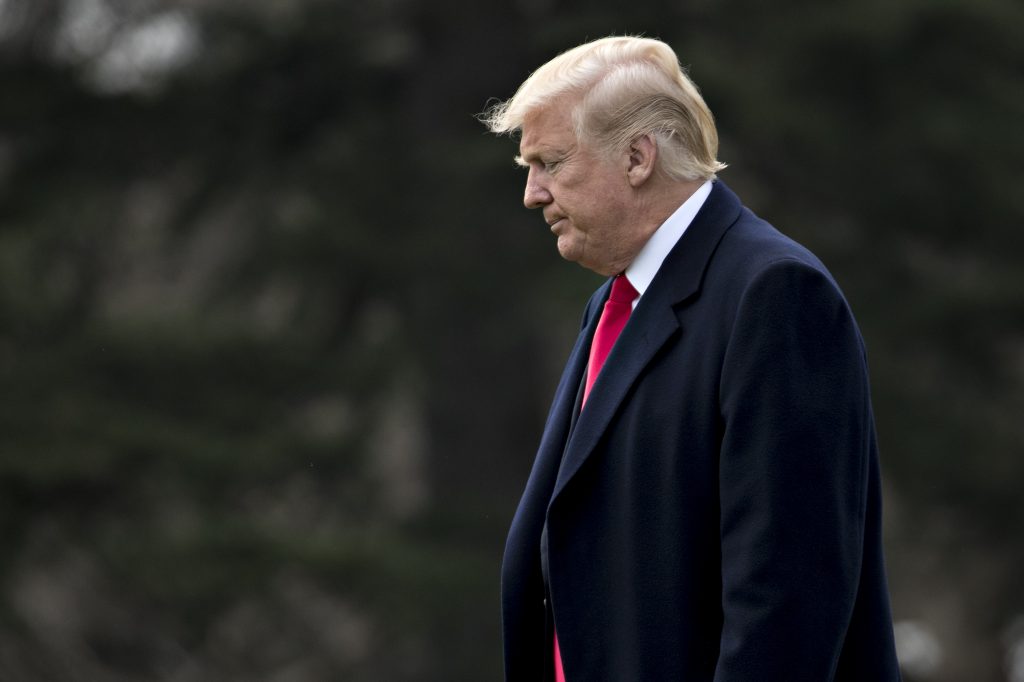 Dr M says Trump’s ‘deal of the century’ is unacceptable

The plan, dubbed the “Deal of the Century” by Trump, hands the holy city of Jerusalem on a silver platter to Israel in absolute disregard for the feelings of millions of Muslims and Christians worldwide, Dr Mahathir said in a speech in Kuala Lumpur on Saturday.

“This deal will only bring more conflict to the region, and will antagonise billions of people around the world,” Mahathir said at the third conference of The League of Parliamentarians for Al-Quds.