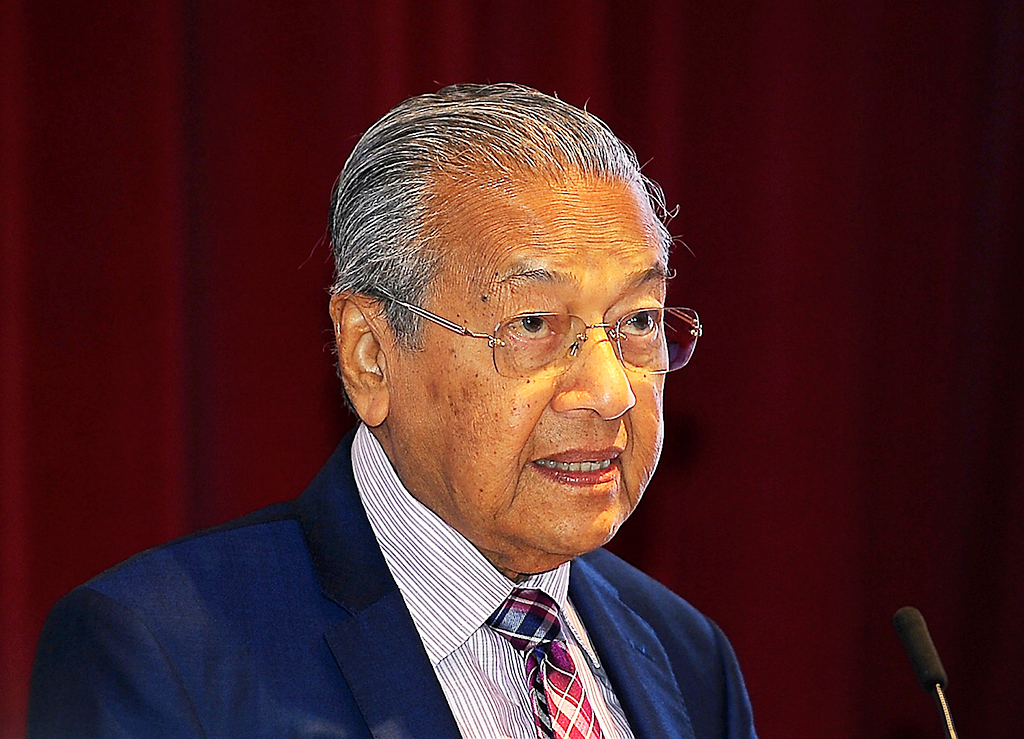 It added that media reports that alluded to the PM suggesting allegations of bribery against AirAsia as being offset payments were therefore inaccurate and misleading.

PMO said in a statement last week that Dr Mahathir was saying an offset is normal for big purchases by the government and it was not in reference to AirAsia, when answering questions by the media last Thursday.