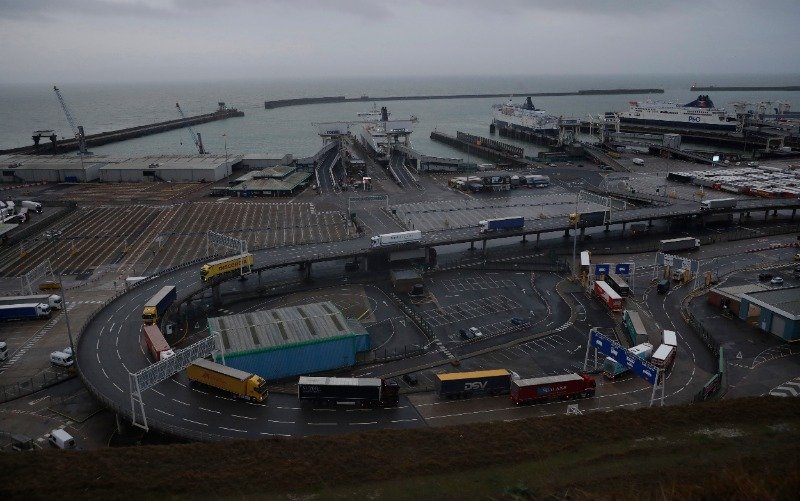 UK hopes to have freeports up and running next year

Sea, air and rail ports will soon be able to bid for freeport status after a 10-week consultation is completed. (AP pic)

LONDON: Britain plans to announce the location of up to 10 post-Brexit freeports by the end this year so they can begin operating in 2021, the government said on Sunday.

As Britain develops its own trade policy for the first time in decades after leaving the European Union at the end of January, the government has launched a 10-week consultation setting out its plans for the freeports, or free trade zones.