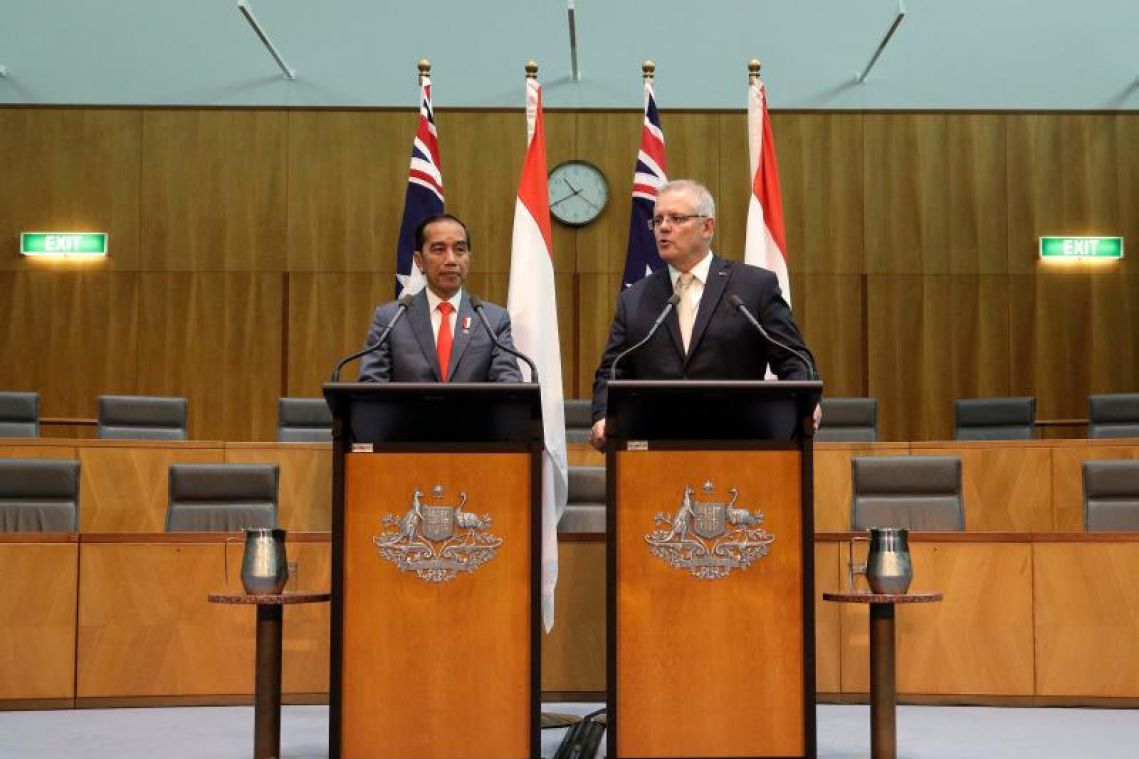 Indonesia has a big and young population, but the OECD grouping of rich nations says just about 16 per cent of its young adults have attained a tertiary education.

President Joko Widodo signed a free trade deal with Prime Minister Scott Morrison in Australia's capital of Canberra after the parliaments of both countries ratified the pact.