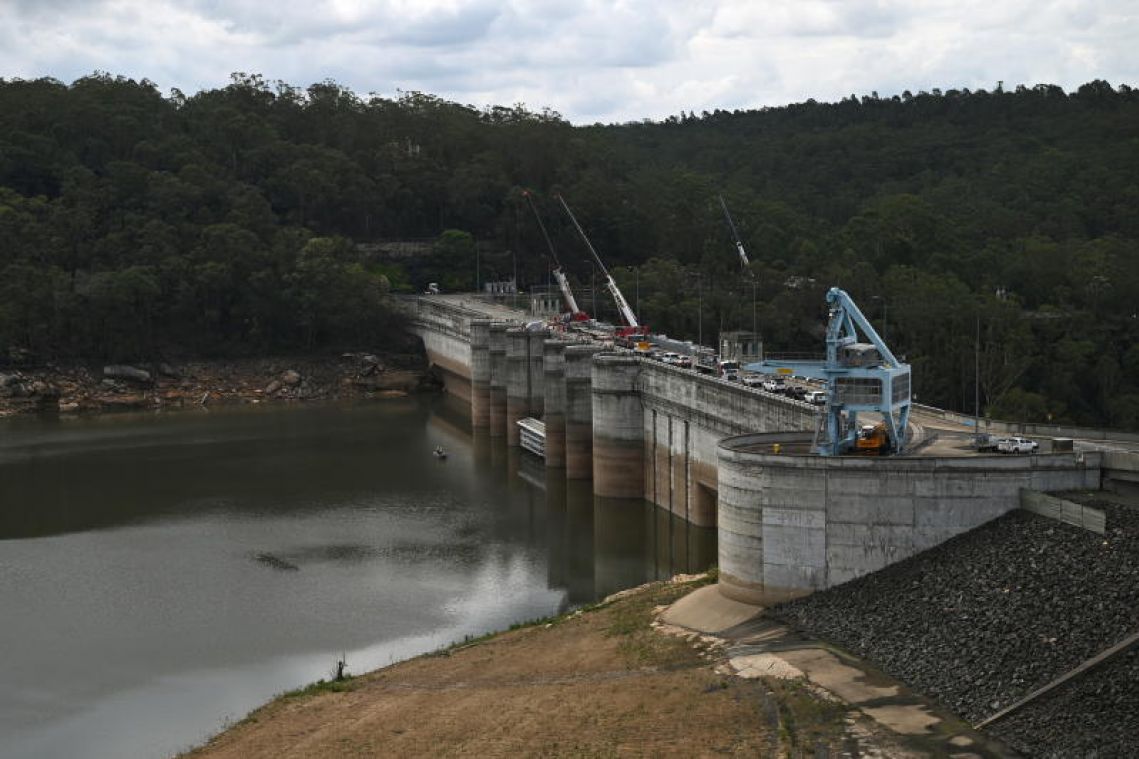 Days of torrential rains have caused flash flooding in New South Wales and Queensland, dampening once-raging fires that volunteers had battled in vain for months.

Sydney experienced its wettest period in 20 years amid several days of heavy rainfall that led to chaotic scenes across the city.