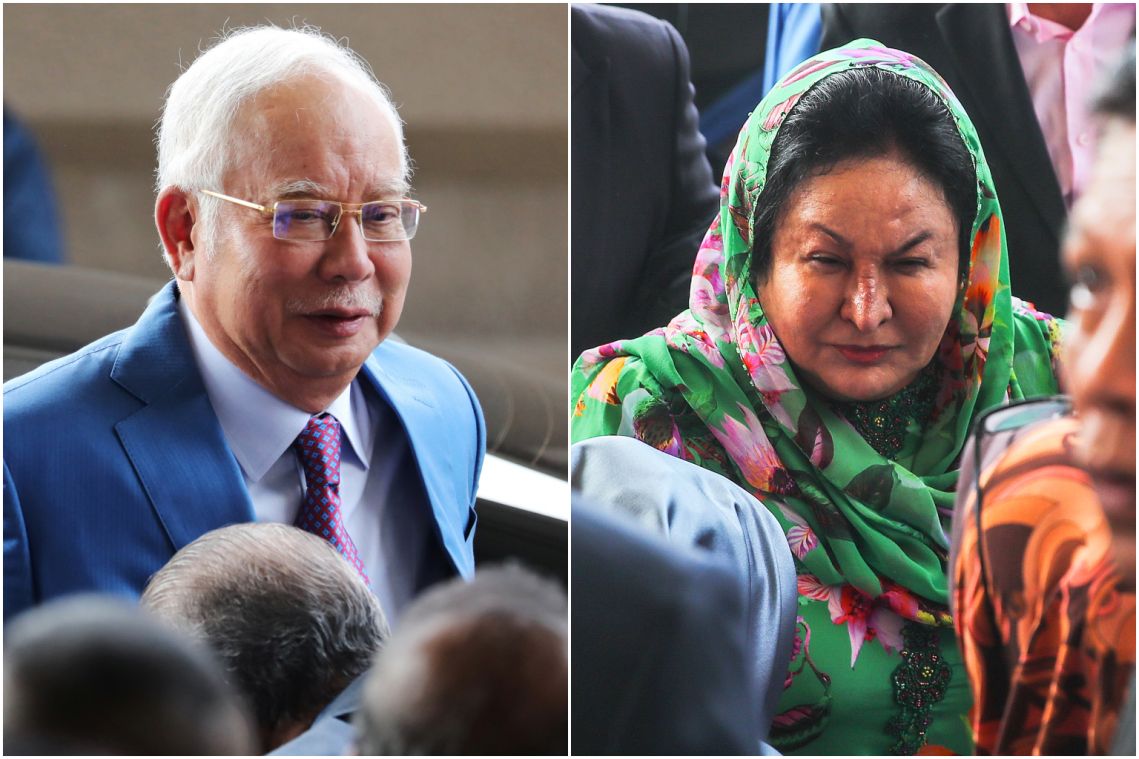 The contract to supply electricity to 369 rural schools in Sarawak was given to Jepak Holdings, whose managing director Saidi Abang Samsudin was linked to the state's now-disbanded Barisan Nasional coalition.