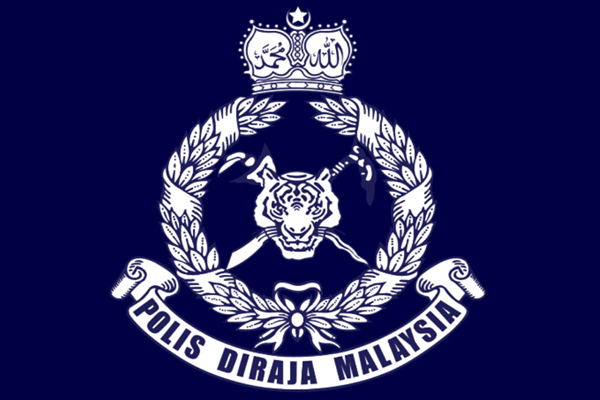 Man nabbed for possession of drugs

KUCHING: Police arrested a 24-year-old man yesterday for possession of drugs believed to be methamphetamine, or syabu.

According to Padawan district police chief Supt Aidil Bolhassan, the man was arrested by the Padawan Narcotics Crime Investigation Department in front of a house in Taman Alamanda, Taman Malihah here at around 6pm.

After conducting a body search, they found the suspect carrying a large plastic packet weighing 5.25 grammes containing nine smaller packets of a crystalline substance believed to be syabu and he was subsequently detained.