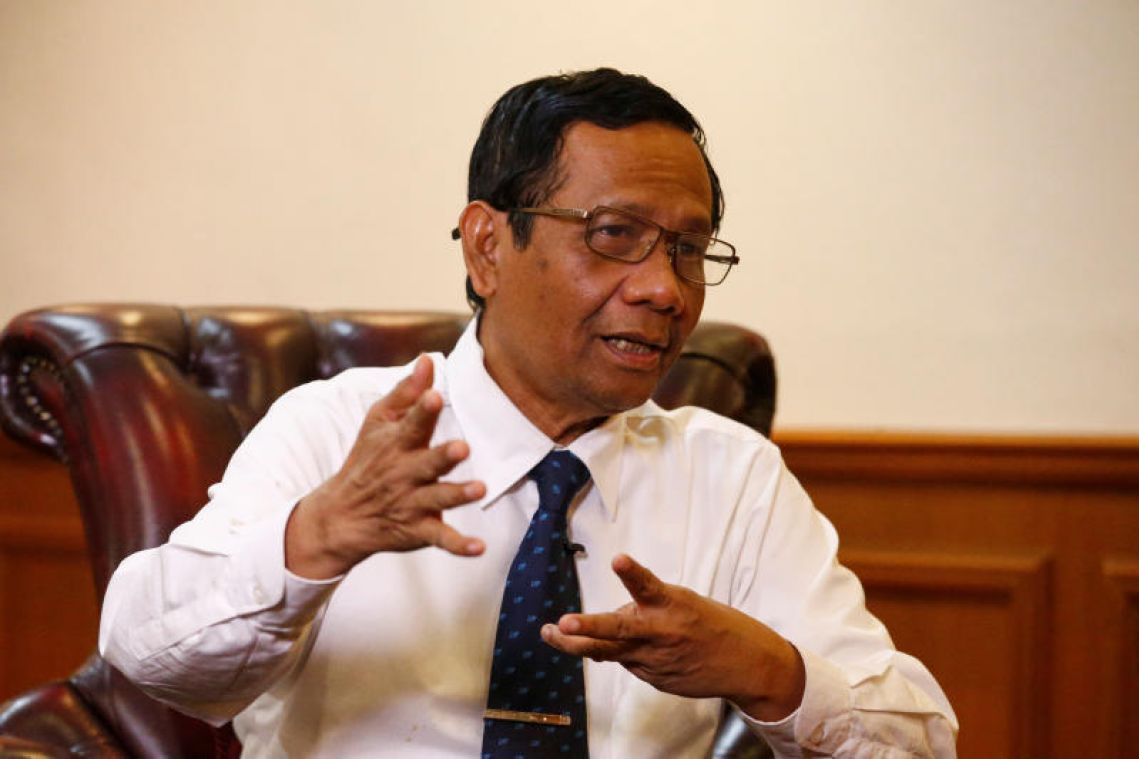 JAKARTA - Indonesia has decided not to allow more than 600 of its citizens, comprising of what are believed to be Islamic State in Iraq and Syria (ISIS) fighters as well as their family members, from returning home.

All are stranded in a refugee camp in Syria since US-led coalition forces defeated ISIS in March 2019.

"There is no plan to take back terrorists. We will not take back foreign terrorist fighters to Indonesia… For children below aged 10, we may consider case by case. We will see whether the minors are orphans," Coordinating political, legal and security minister Mahfud MD told reporters on Tuesday (Feb 11) after meeting President Joko Widodo.