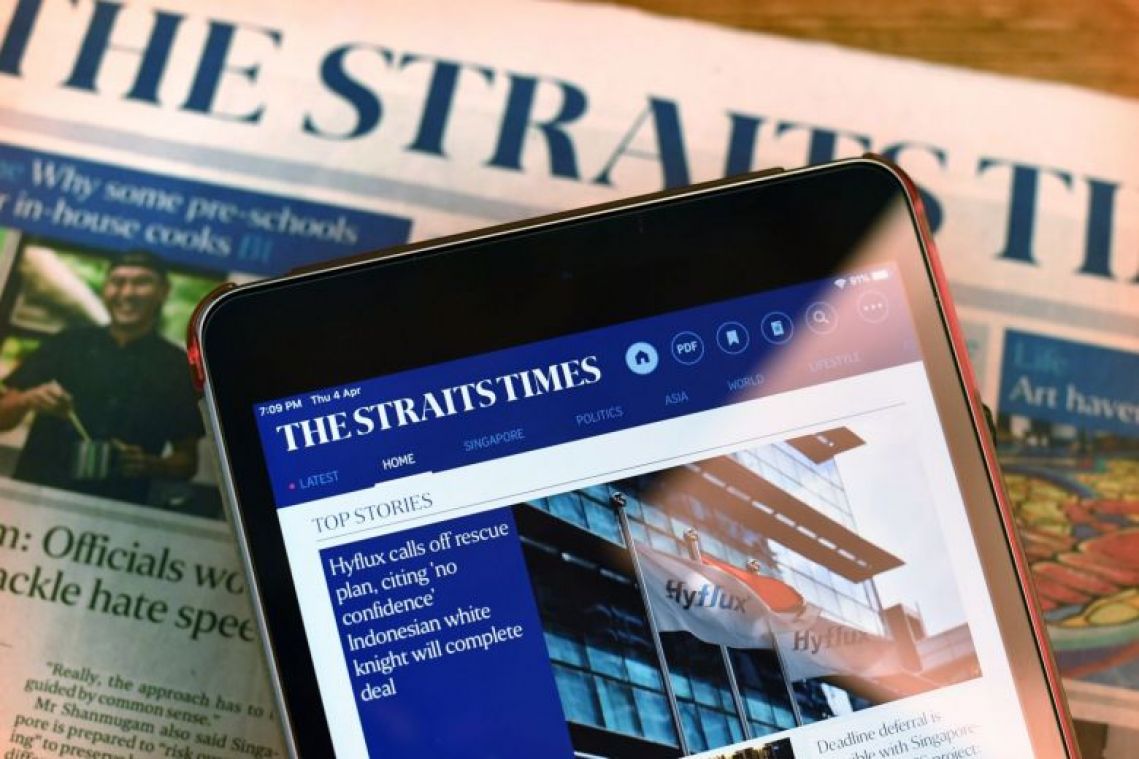 WELLINGTON (AFP) - Four people who survived a month adrift in the Pacific were recovering in the Solomon Islands on Wednesday (Feb 12) after an ordeal that claimed the lives of eight of their companions, including a baby, reports said.

The group, from Papua New Guinea's Bougainville province, said they survived by eating coconuts found floating in the sea and collected rainwater in a bowl during their 32 days adrift.