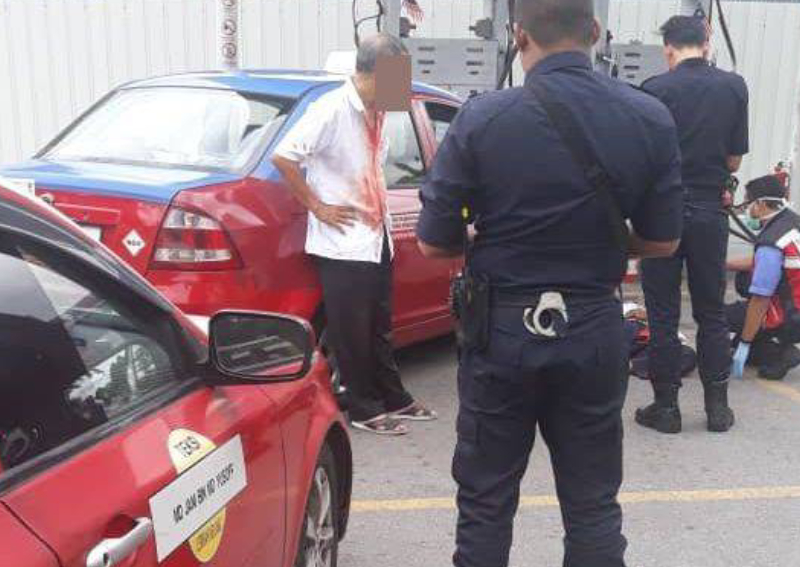 KUALA LUMPUR - A man died following a fight with a fellow taxi driver at a petrol station at Jalan Sungai Besi here on Tuesday (Feb 11).

"We received a distress call and dispatched a police team to the scene. Investigation officers and personnel from the city police forensic unit found the victim lying motionless at the scene," he said in a statement on Tuesday. 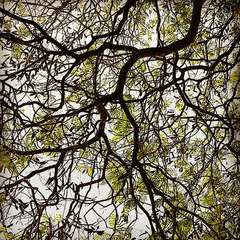 sure not sporean right ? if is! sure you writer HEADLINE will BIG BIG put in a SPOREAN